The Family and other works

< Go back to collections index 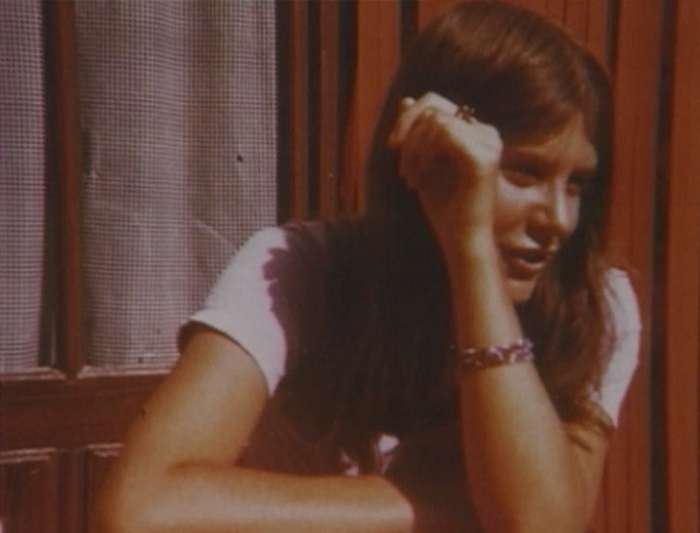 Taking Bob Quinn’s 1979 documentary The Family as a central focus, this selection of films highlights the ways in which the family entity or familial relationships are tested and examined across a number of works in the MExIndex. In Quinn’s film, the family of the film’s title is the Atlantis community of Donegal, known as the ‘Screamers’ because of the Wilhelm Reich therapies practiced by the group and championed by its leader, Jenny James. Commissioned in 1978 for RTÉ’s then new 2nd channel, the film was deemed too ‘disturbing’ for Irish audiences, leading Quinn to respond by saying, ‘if you start off timid, you’ll end up timid’. It was not until 14 years later that, thanks to Lelia Doolan, the film was finally presented on television for the first time. 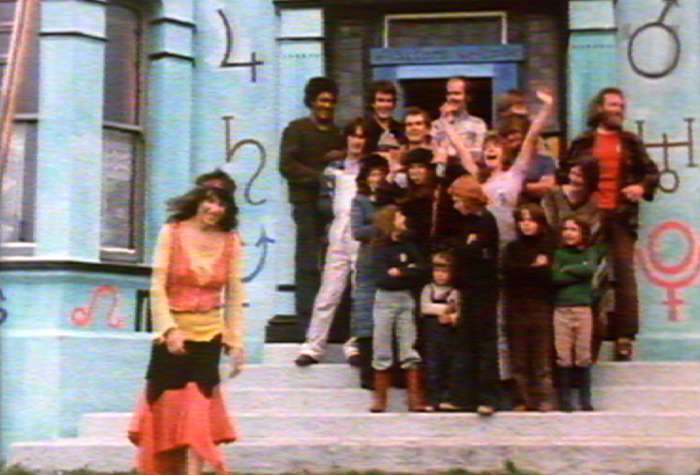 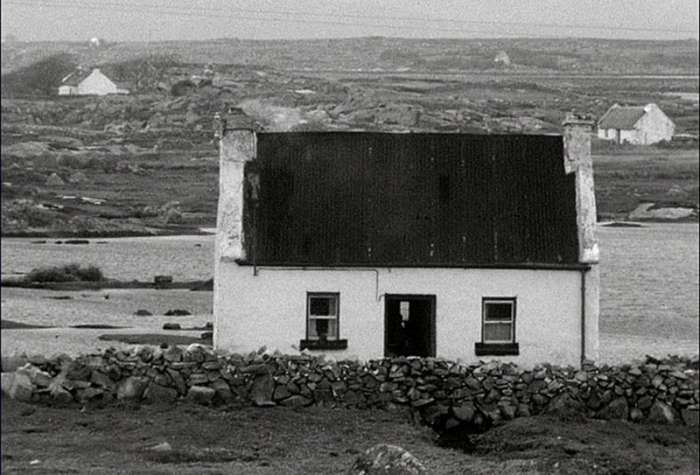 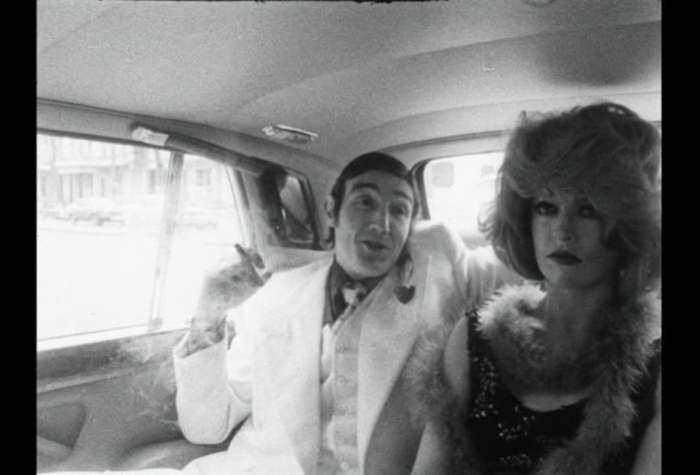 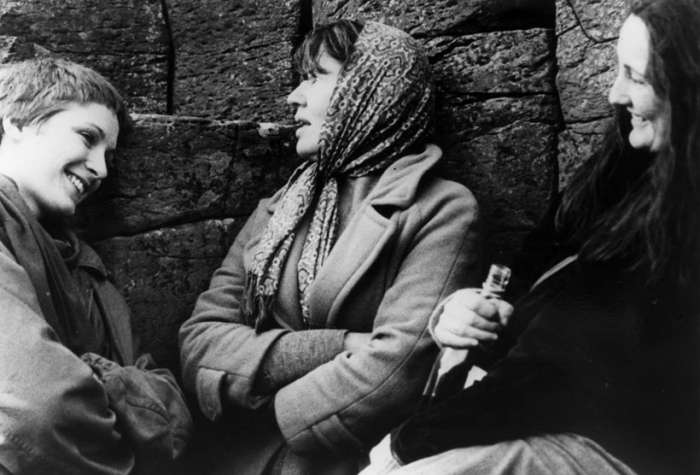 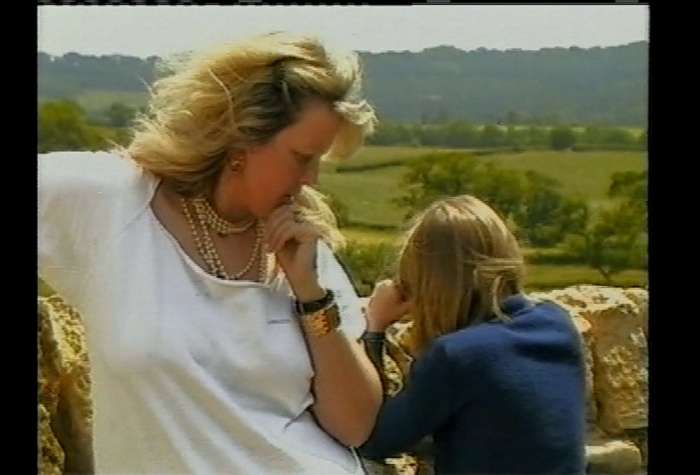 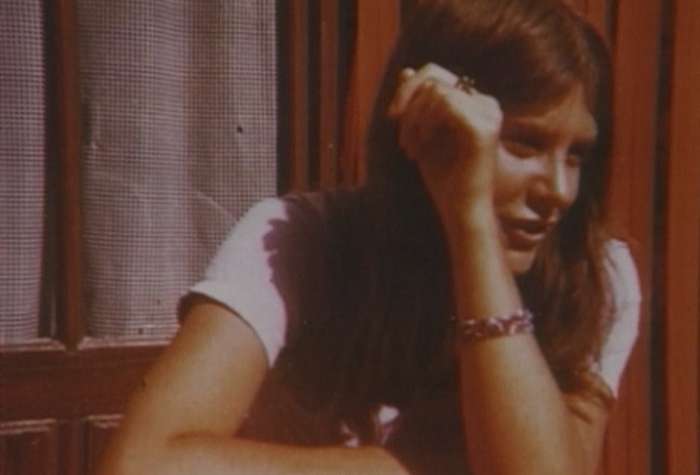 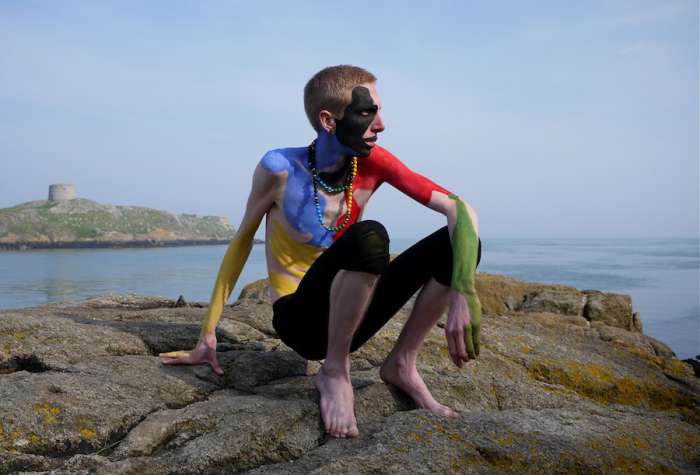