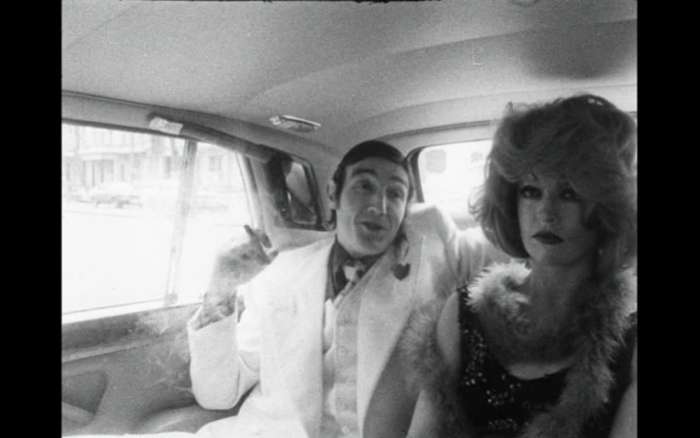 Flanagan was devised and produced when Thaddeus O’Sullivan was a postgraduate student at the Royal College of Art. After an opening image of the Virgin Mary and Child Jesus, we cut to a young man who epitomises the angst-ridden artist in his studio. He has left Ireland for London to create, but is tortured by his inability to complete a painting. His mother’s innocent enquiries in a letter to him heard in voice-over from the start of the film are both an inspiration and a spectral haunting: “I’ve got to finish my mother – my masterpiece”. These scenes are intercut with him digging a hole (a grave?) in a wooded area – a matricidal fantasy – perhaps to provide artistic release from the dilemma with which the film ends: “Mother, show me your face. Why can’t I paint you?” The action contrasts fleeting scenes of before and after in “Brian/Flanagan’s” life. “Flanagan” is the successful artist-as-celebrity: Be-suited, he delivers a to-camera monologue in the back of a limousine as it drives around London as part of a documentary film on the “happening at my place”. Pretentious and self-important, he is accompanied by a vacant-looking woman, heavy with makeup, who says nothing and yawns. At its heart it is a film about art, the nature of creativity and cultural celebrity in early 1970s’ London.' (Notes by Lance Pettitt. Sourced from http://www.ifi.ie/film/flanagan/ July 31st 2016) 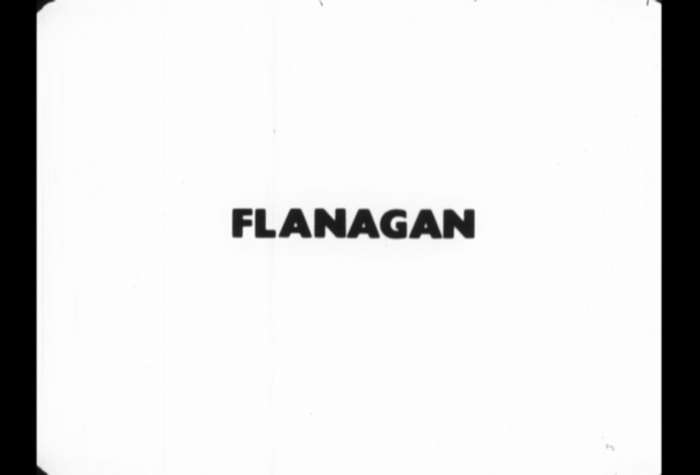 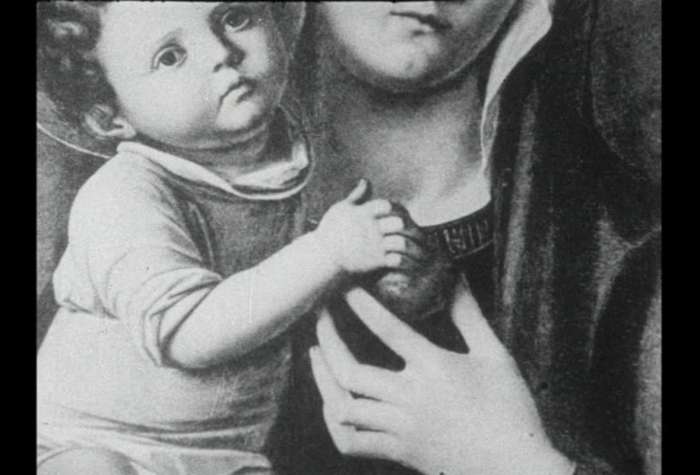 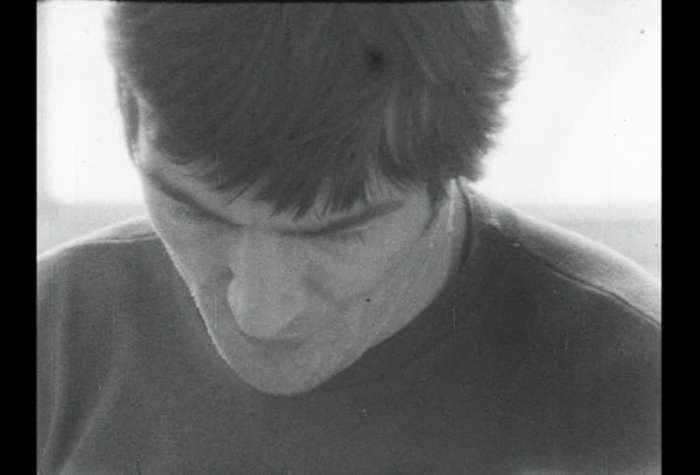 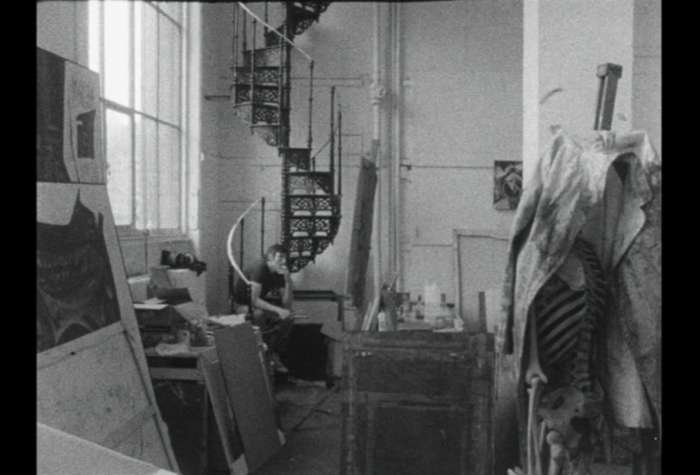 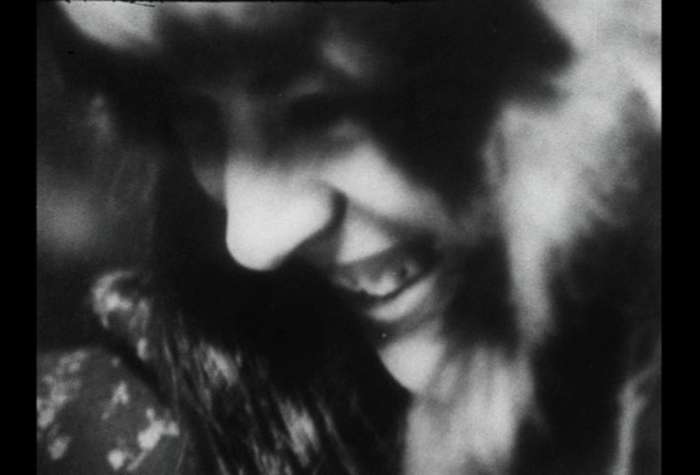 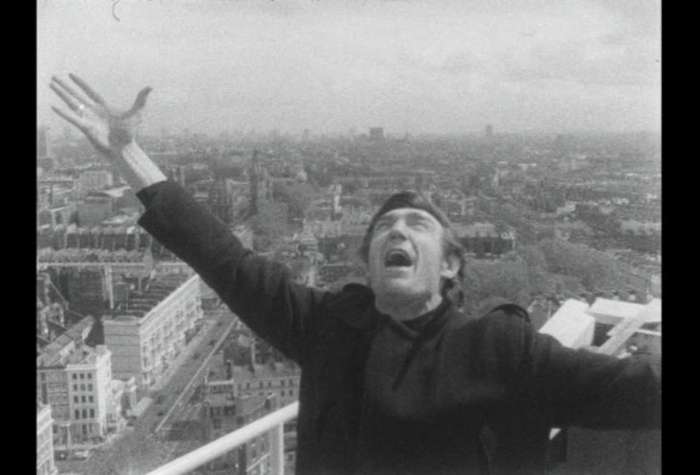