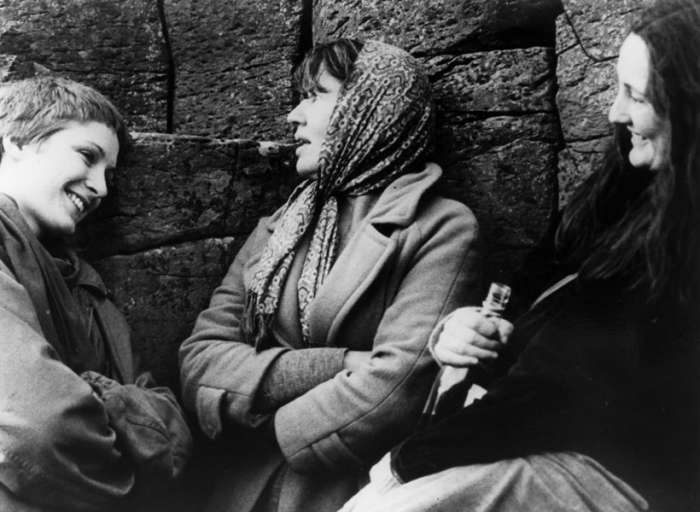 'Pat Murphy’s first and most experimental feature film was informed by feminist debates on the objectification of women and by the unresolved questions of the relationship between feminism and nationalism, and between history and myth. Set during the Troubles, the titular Maeve, played by Mary Jackson, returns to Belfast after a long absence in London. She stays in her family home where her sister Roisín (Bríd Brennan) still lives with their father, Martin (Mark Mulholland); she also meets up again with her old boyfriend Liam (John Keegan). Much of the film is structured around conversations between Maeve and these characters, who in turn represent varying and opposing political viewpoints. These are interspersed with flashbacks to Maeve’s time in London. Visually the viewer is forced to work at following the passage of time and the film is careful to avoid the conventions of mainstream filmmaking.' 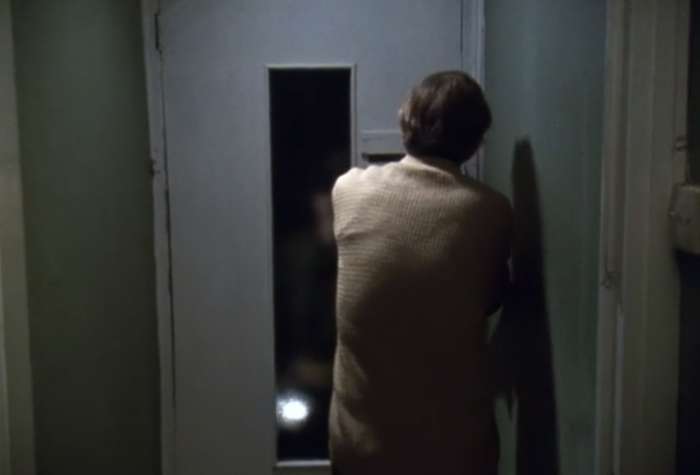 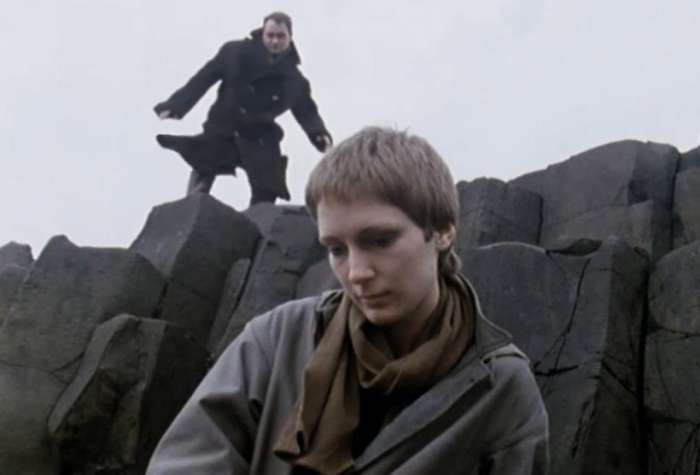 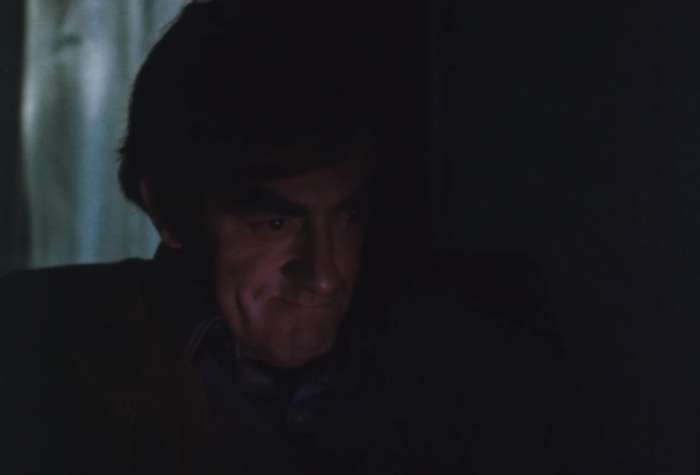