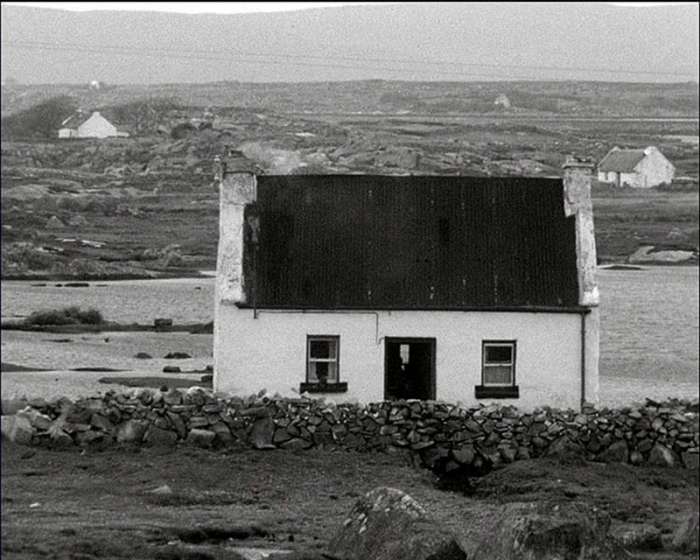 'Shot in Connemara in 1962 while he was a student at Yale, this is Michael Craig-Martin’s only film to date. Believed lost for 30 years, it captures the essence of the landscape in a style that would colour the rest of his career. The seemingly basic approach echoes the starkness and stillness of the Irish countryside, while transcending the daily experiences featured in the work.' 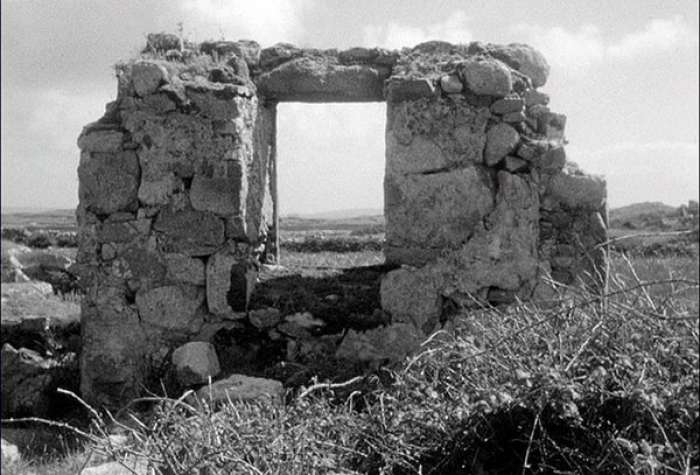 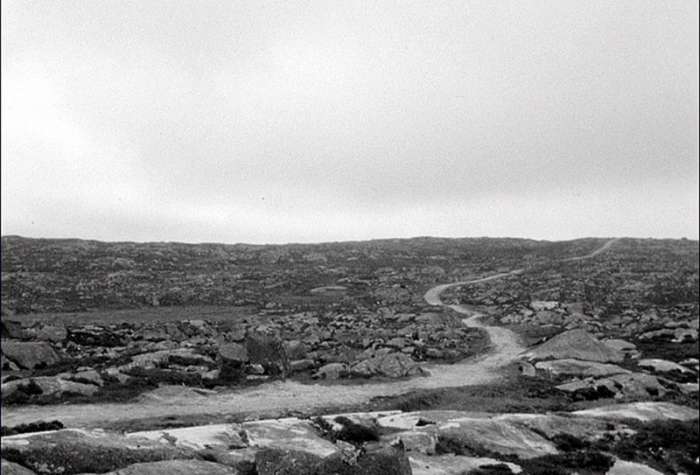