Bea McMahon was born in the Republic of Ireland. Her early works were installations with moving image works that were influenced by ideas within structuralist filmmaking. The works tried to find a poetic form of agency between animals and the world.

Recently she has been doing theatre in the gallery space. She writes geometrical script-scores that are coupled to the performers and sometimes to sculptural forms. In these works she is trying to unearth the force and theatricality of political language, economic language and the language of desire that enters the real and the active.

She has done residencies at Flattime House, London, The Mattress Factory, Pittsburg and the Rijksakademie van Beeldende Kunsten, Amsterdam and Via Farini, Milan. She is in the collections of the Irish Museum of Modern Art and FRAC Midi- Pyrenees. 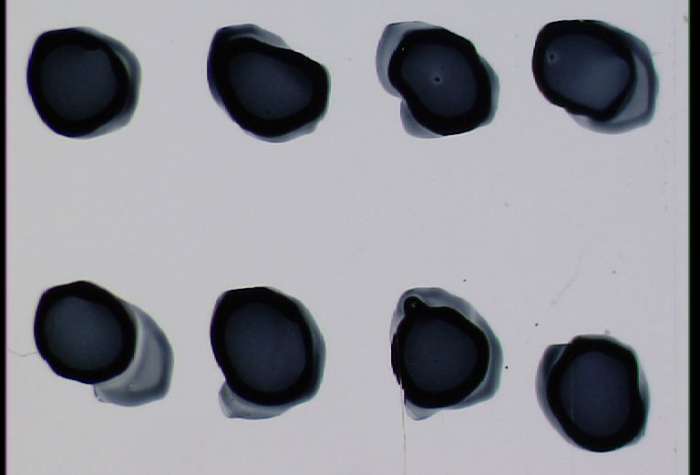 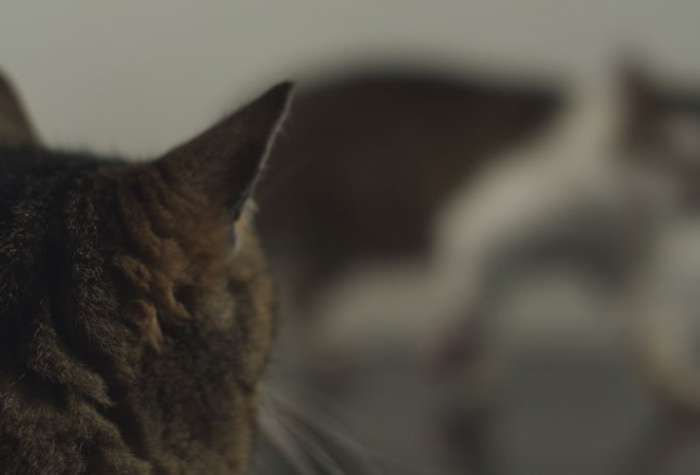 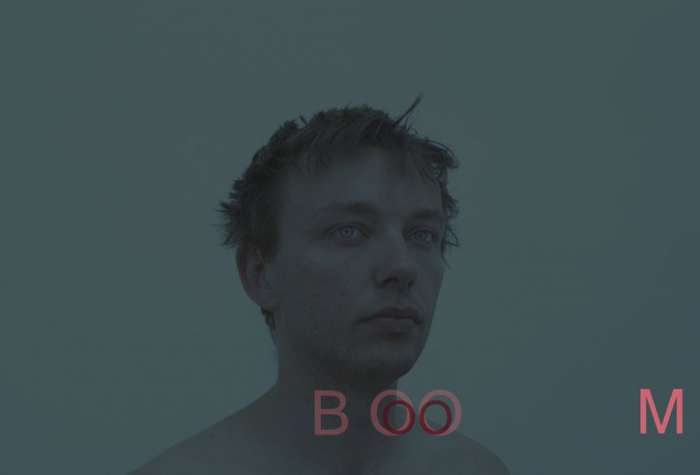