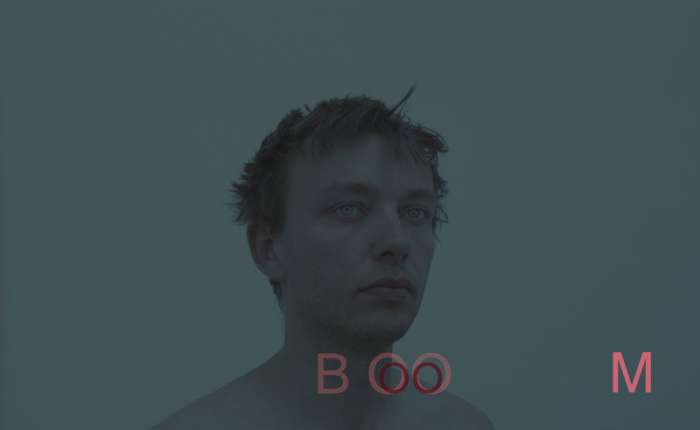 'Loop us is a moving image work on 4 screens that appeared in Bea McMahon's exhibition BOM at CCA in Derry in 2015. The work was played on 2 flat screens, 1 monitor and 1 super 8 which were all synchronized.

The works in BOM have their beginnings in the artist’s experience of looking for wolves in the French mountains. Although wolves are not directly represented in the exhibition, both the experience of anticipating their encounter and the mythological history of these animals serve as structuring principles for the artworks. These works include a Super 8 film that repeatedly shows a reddened human ear that appears behind a veil of long hair, a sculpture that approximates a sheep, and a series of drawings that contain the letters that constitute the line ‘DOG LOVES PATRICK’.

Like the form of an ‘epistolary’ novel – similar in this sense to Bram Stoker’s Dracula, where the reader has to determine a phantom-being through a triangulation of voices, documents and correspondences – the works in BOM are held in a chorus of apprehension and fear. The wolf lurks at the edges of the exhibition, slipping between the frames of film reel and the utterances of language. It connects a range of references – from medieval folklore (the tale that if a wolf sees you first, you lose your ability to speak; if you see it first, it loses its animal power) – through to the Irish origins of the word ‘wolf’ (mac tíre) to denote ‘the son of the land’, reflecting its feral and territorial nature.' 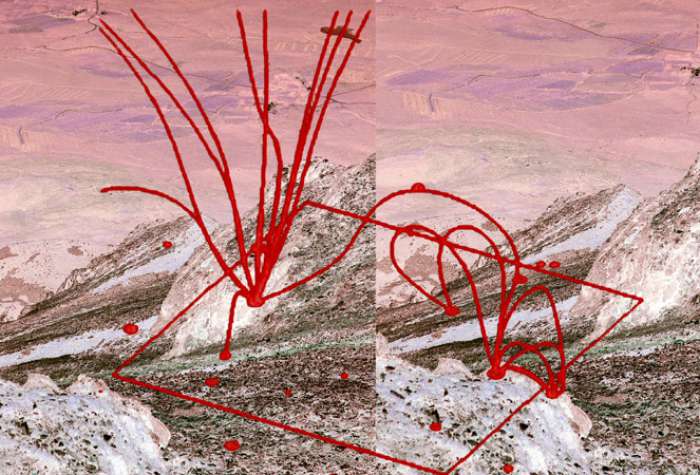 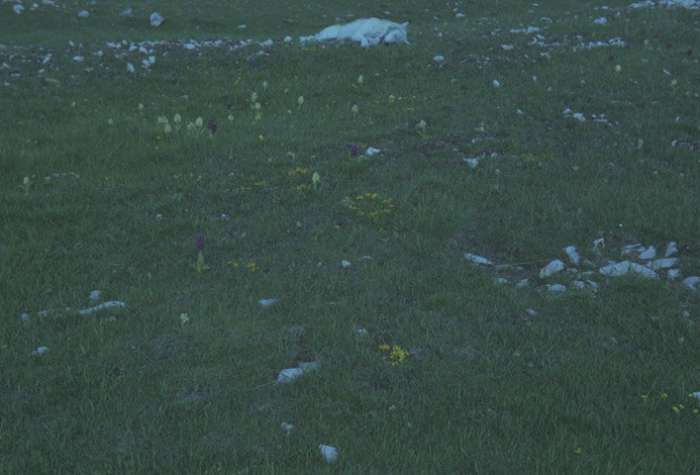 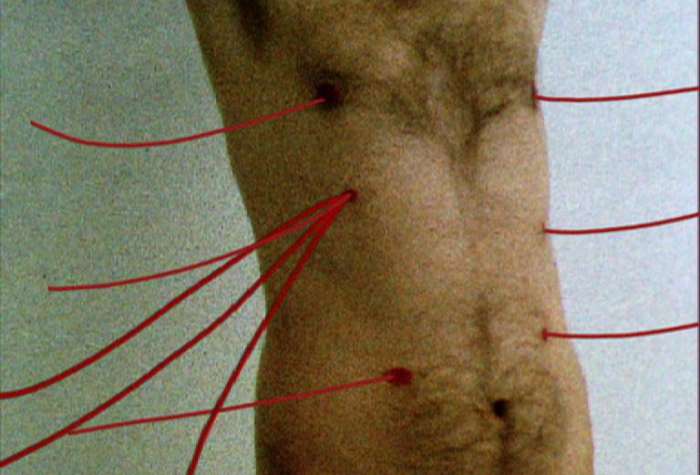 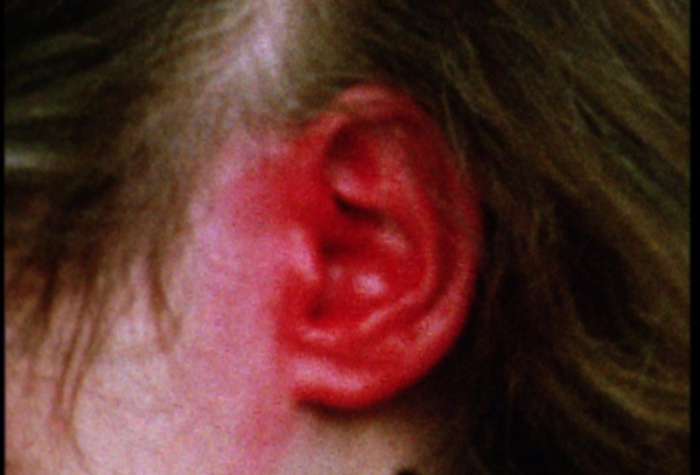