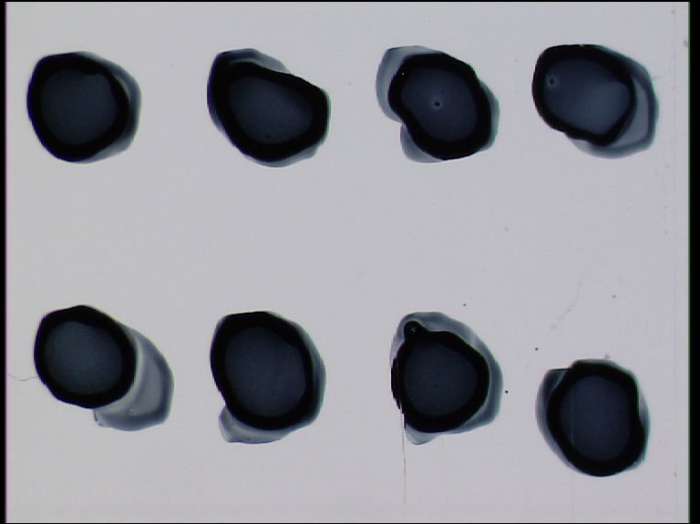 'Armed with a pair of flippers and a plastic bag, I went to the Calanques near Marseilles where Jean Painlevé made his amazing film The lovelife of the octopus. In Film of Octopuses 2013, footage of an underwater journey is interrupted by sequences of crude animation drawn directly on the 8mm film. These marks transpire to be drawn with octopus ink and form something like text in motion. No octopus appears in Film of Octopuses, but their presence is registered and it becomes as if they themselves hold the camera and have become little structuralist filmmakers.' 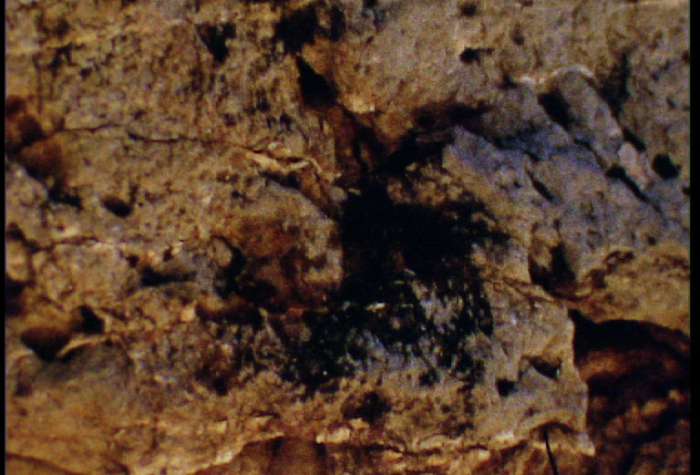 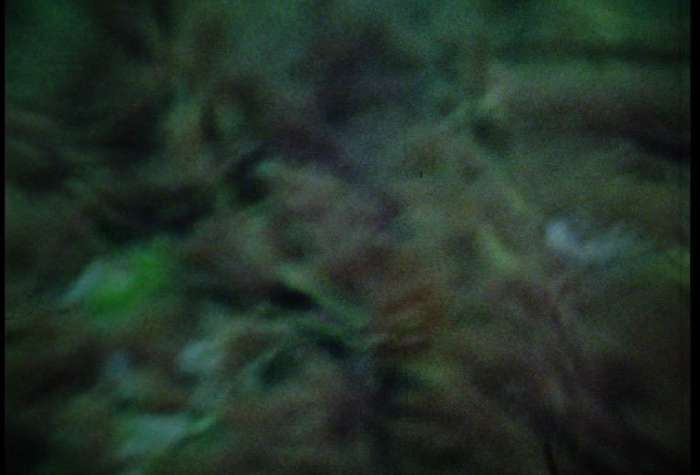 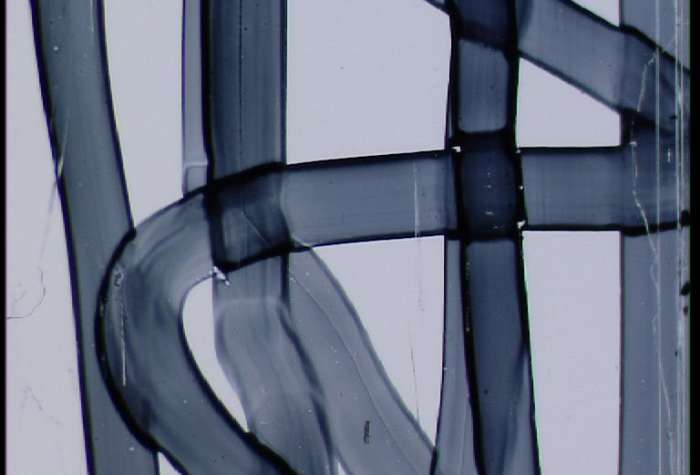 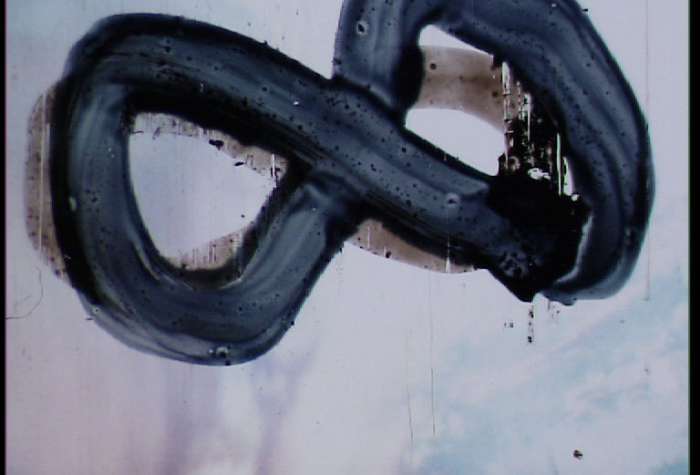 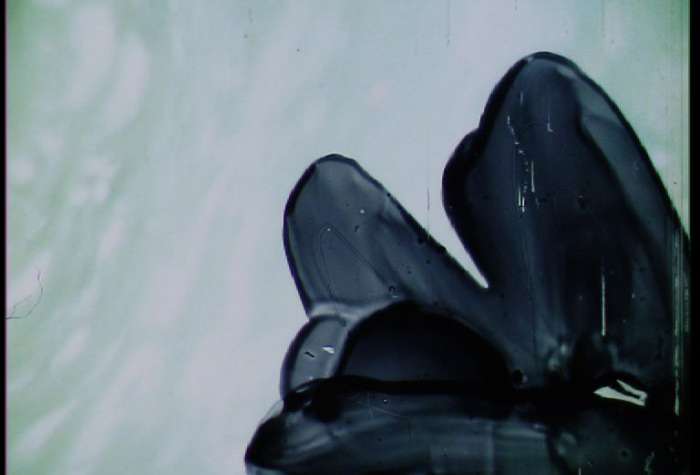 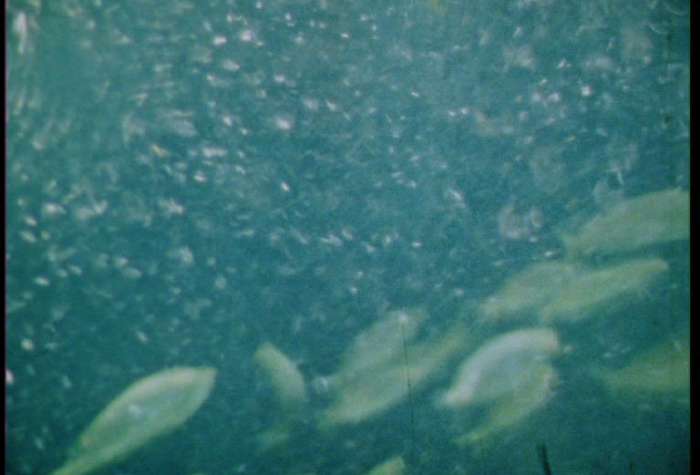 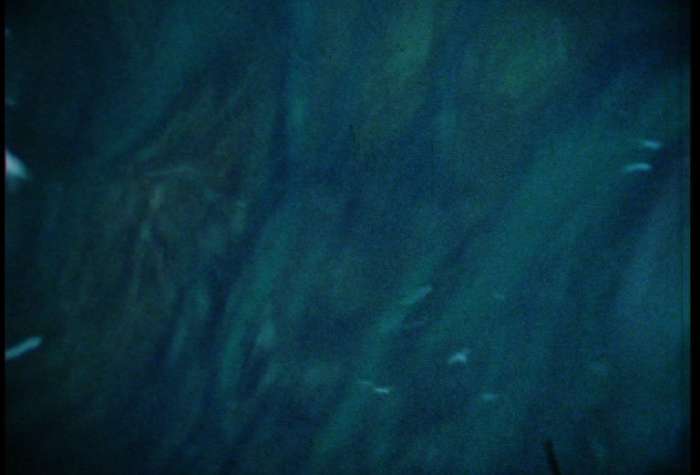