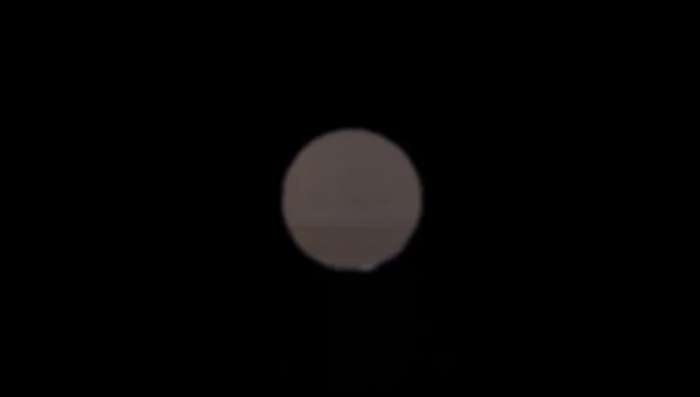 The Nautilus Shutter Experiments began in spring 2015 and involved the incorporation of two pieces of apparatus. The first apparatus was purpose built and previously used to aid the video tracking of a shadow with synchronicity, the second is a found and customised object that is belonging to an opto-mechanical device once used to display motion picture. For part one the devices were merged in an elaborate set construction, which captured a reflection of blue sky in a domestic environment. The work was created as part of a collaborative exhibition concerning the theme of progress. The theme was explored in relation to metanoia, or the reversal of gaze and the contributing artists shared the viewpoint and interpretation of the concept of progress as a passage of time. The final work presents a single-take video capture with sound recorded from the source. The title is inspired by the design of the opto-mechanical device, which is reminiscent to a section cut of a nautilus shell. The "Nautilus" is also known as the fictional submarine piloted by Captain Nemo in the classic science fiction novel "Twenty Thousand Leagues Under the Sea", written by Jules Verne.' (Sourced from http://www.anjamahler.net/#!the-nautilus-shutter-experiments/c1r52 on June 12th 2016)