Anja Mahler's work is situated in the field of time-based art. The essential element of her work is the passage and manipulation of time through the expressive use of moving image technology and the human body.

Originally from Germany, Mahler has been living and working in Ireland since 2003. After being awarded a BA Honors Degree in Fine Art in 2010 from The National College of Art and Design, she joined the team of the IFI Irish Film Archive in preserving film heritage and became a member of Black Church Print Studios. Since graduating she has worked with a range of curators and artists on a variety of projects and exhibitions. She is currently collaborating with the Experimental Film Society and frequently participates in forums for discussion and exchange such as LUX Critical Forum and IFI Critical Take.

Sourced from the artist on August 3rd 2016 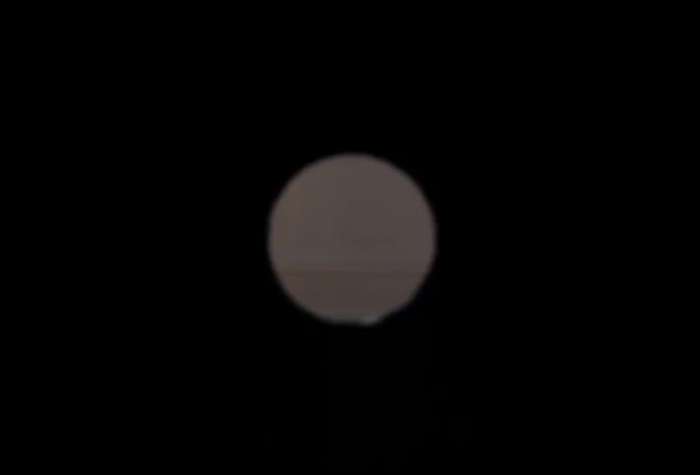