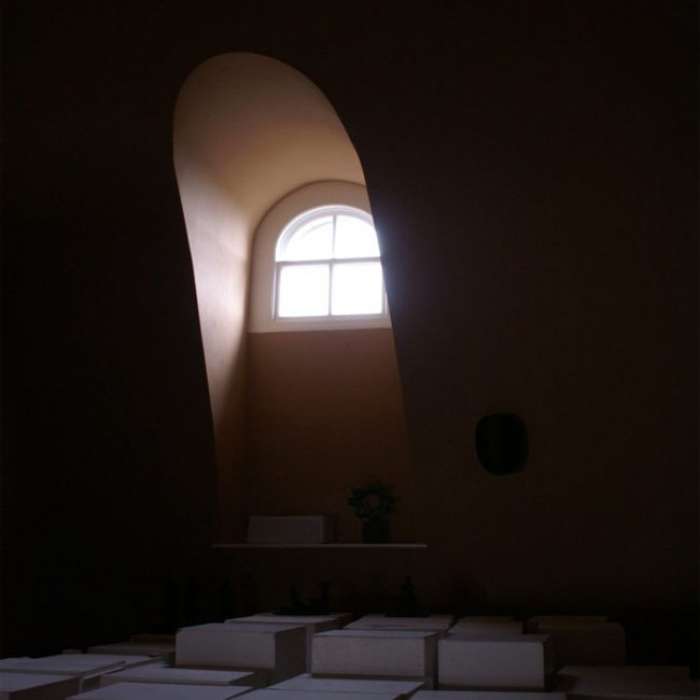 Shine was filmed in King House Boyle during the [email protected] Artists’ Residency Programme 2012, funded by Roscommon County Council Arts Office. King House was built in the early 1700s for Sir Henry King and his family. It was later converted to a military barracks and was passed to the Irish Free State Army at the end of the Civil War in 1923. It was due for demolition in the late 1980s but was instead restored to its former Georgian style by Roscommon County Council and is currently open to the public as an interpretative centre, museum and library (http://www.kinghouse.ie).

King House has affected private and public histories, and is also a site of contemporary life and work. Shine is informed by the daily routines of the staff, those who care for the building, its collections and objects: their deep understanding of the building and love of the place suggest an embodied understanding of the house. Their knowledge that shadows fall one way in one season, that the attic creaks as the sun rises or sets - all these unspoken, lived experiences inform the artwork.