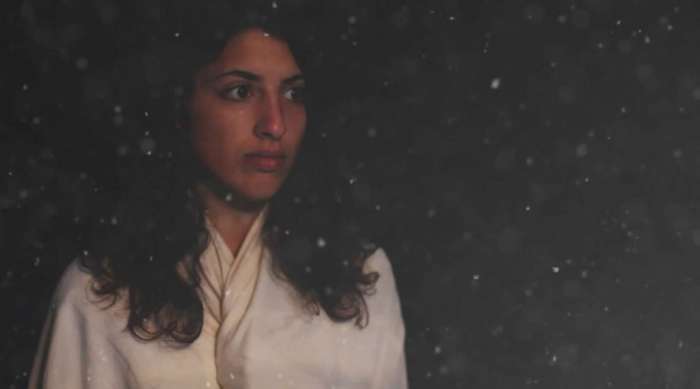 'In the distant future climate change has devastated the Earth. Pushtar, a tundra on the outskirts of the Himalayas, is home to a disparate settlement. Among them, a breed of hypersensitive children acting as weather vanes to atmospheric changes that are guided by 8ft tall ‘Pteradogs’, and governed by a council of Elders. Lambert’s third feature is an epic sci-fi film but, as critic Fergus Daly wrote, “…it’s as if Hollywood was suddenly taken over by artists”, and critic Maximilian LeCain calls it “[the] product of a truly independent cinematic sensibility.” Pushtar is the fruit of an unadulterated imagination.' 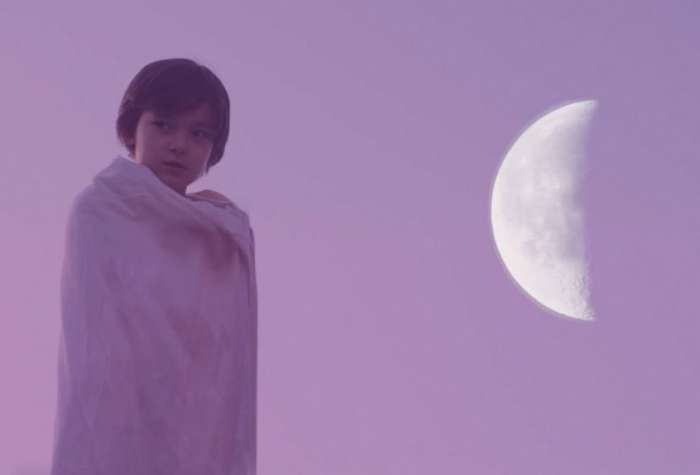 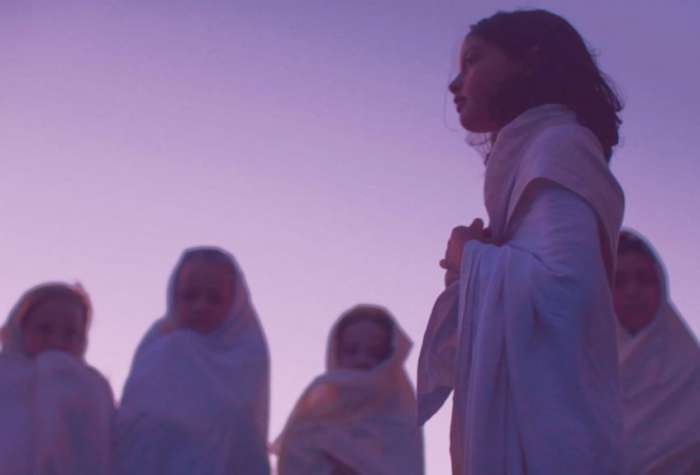 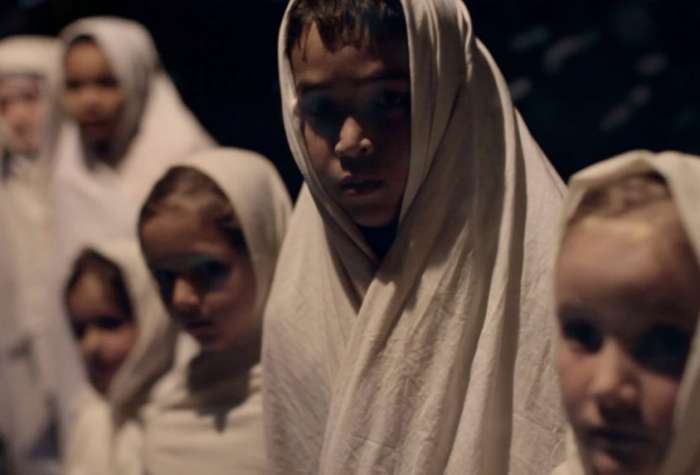