Since 1995 Alan Lambert’s work in commercial film and television productions has included storyboarding, concept artwork and original artwork and props, in Irish classics like ‘Intermission’, ‘Calvary’ and ‘Love/Hate’, as well as current TV productions like ‘Ripper Street’, ‘The Vikings’ and ‘Into The Badlands’.

In addition to the commercial work Lambert has also been developing production methods for Low-budget experimental works. His second feature film, an experimental science-fiction called ‘The End Of The Earth Is My Home’ premiered at the Darklight Film Festival in Dublin in 2012, where it won the ‘Spirit of Darklight’ award. It went on to win the Best Narrative Film Award at the Mosaic World Film Festival in 2014.

His new film, PUSHTAR, an environmentally informed non-narrative feature funded by the Arts Council of Ireland, premiered at the IndieCork film festival on October 11th 2015 where it won the ‘Spirit Of IndieCork’ Award. At its international premiere in The Earth Day Film Festival in San Francisco in April 2016 it garnered the ‘Best Sound’ Award.

In 1998 Lambert co-founded the ‘Solus Film Collective’ with Irish filmmaker Moira Tierney. Solus has provided programmes of experimental and non-commercial Irish films for institutes like The Contemporary Arts Centre in St. Petersburg, Anthology Film Archives in New York, The University of the West Indies, ‘Maison De Cineasts’ in Mauritania and the Egyptian Ministry of Culture. In 2009 Solus produced the ‘Irish-Arabian Avant-Garde Film Tour’ which brought new films from Pan-Arabia touring around Ireland. In 2011 Solus brought a season of experimental Lithuanian cinema to the Irish Film Institute and in 2014 a new programme of emerging Irish films was installed in the Etaghi gallery in St. Petersburg, curated with Russian filmmaker Masha Godovannaya.

In 2008 Lambert co-founded the Experimental Film Club, which ran every month in the Irish Film Institute until 2015. In 2013 he presented new work by Julius Ziz and Louis Benassi in ‘Memories of an Unbeaten Childhood’ and a retrospective of late Japanese filmmaker Stom Sogo.

Interview with Steven Galvin in FilmIreland, May 2013;

Review of ‘Pushtar’, by Maximillian Le Cain in Filmireland, Oct 2015; 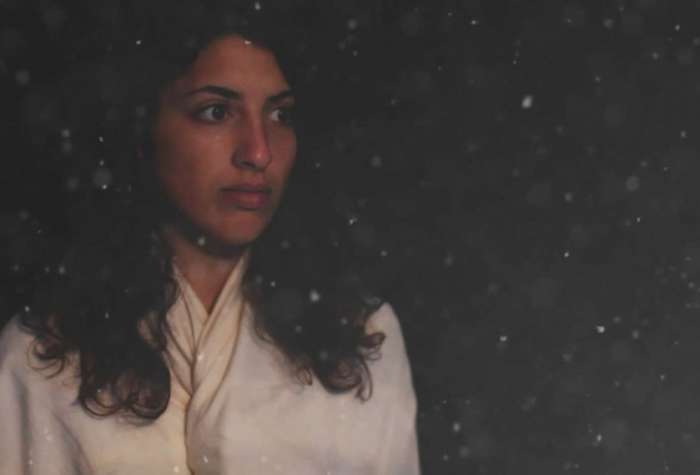