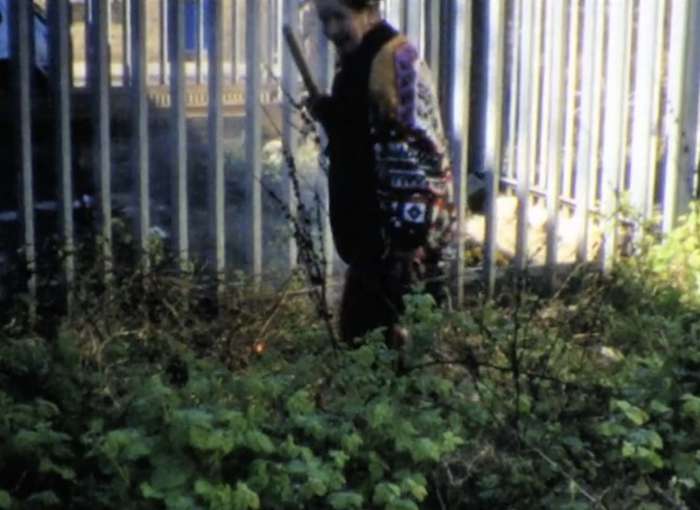 Meva's Garden documents Meva, a Bosnian woman, and her garden on a piece of vacant land opposite her house in north inner city Dublin. The audio uses recorded conversations with Meva, site recordings, and fragments of narrative to tell Meva's story. The film shows the garden alongside the vacant plot of land used by Desmond as part of The Five Lamps Festival in April 2012. Meva's Garden was commissioned by the Five Lamps Festival and funded by Dublin City Council Arts Office.

The soundtrack was made in collaboration with Karl Burke.