'Within the shifting political and cultural landscape of 2016, A History of Stone, Origin and Myth is a non-narrative essay film that draws unlikely connections between the creation of monuments, the material of stone, and the creation of memory and power. Shaped within the turbulent transition from the colonial to the postcolonial, and from the national to post-national, the film explores the space between individual memory and national history through the lens of political monuments found throughout Ireland that relate to the Irish rebellion, the 1916 Easter Rising, and the foundation of the state. Despite the mundane and often unnoticed appearance of these monuments within the contemporary landscape, the cultural contestations that these sculptural edifices represent do not end once they are created. These monuments exist as public representations of political power and cultural authority, providing visual allegories of the attempt to carve collective memory into certain histories, often through the forgetting or erasing of other histories. The monuments are often the site and focus of conflict, and are sometimes opposed with counter monuments, defaced, reappropriated, deposed, or destroyed. This cinematic exploration of a selection of Irish political monuments focuses on figurative stone sculptures that represent the human body, questioning the inherent contradictions of the role of the body in the state’s machinations. Moving fluidly between analysis and speculation, the film cinematically weaves a complex relationship between these symbolic figurative representations, their material form, the processes of their making, and the wider ongoing processes of memory, history, and identity creation. These are pertinent issues that have come to light once more, as the nation marks the centenary of the Easter Rising.' 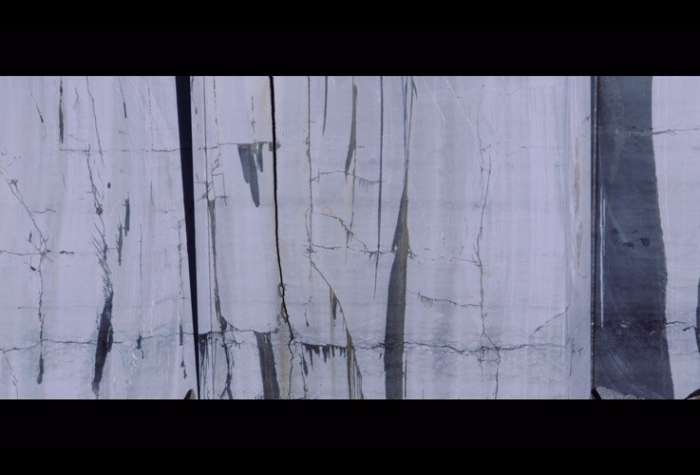 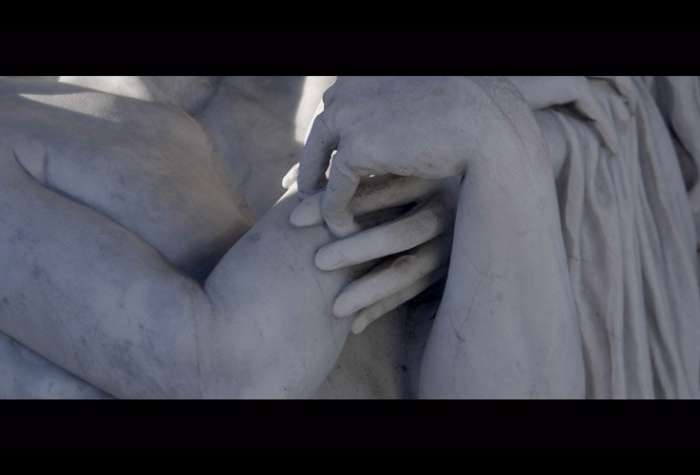