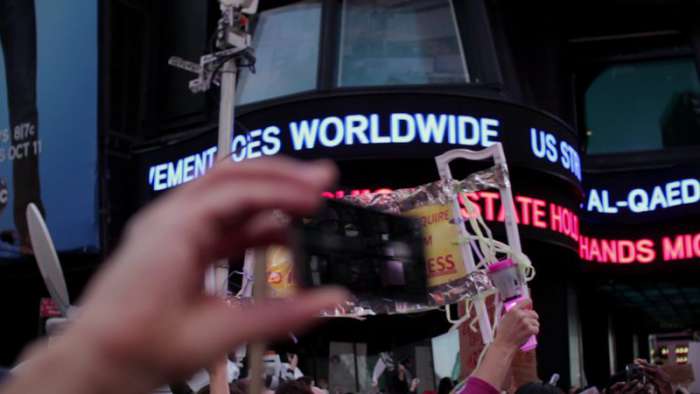 'Donal Foreman's series of six experimental documentaries explores the sequence of political and collective experimentation that began in New York City on September 17th, 2011, under the banner of Occupy Wall Street. Eschewing narration and direct interviews, each film explores a particular day in this sequence, from "day one" up until May Day, 2012, using observational imagery and fragmented montage to create a cinematic space that is more experiential than discursive, even as it evokes many of the tensions that defined the Occupy movement, from the relationship with the police to the uneasy co-existence of traditional and more experimental forms of protest and resistance.' 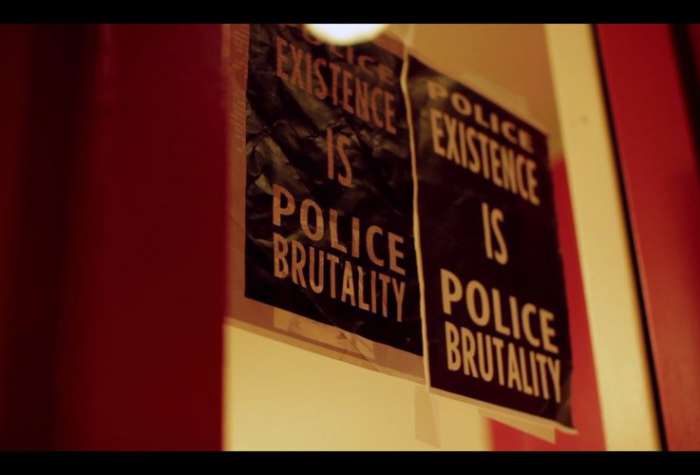 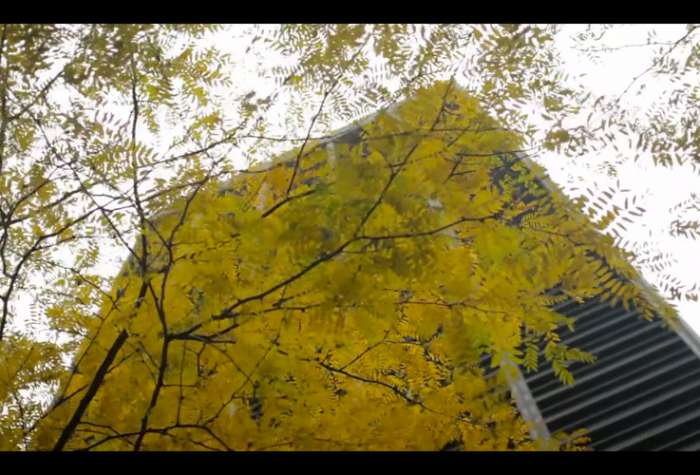 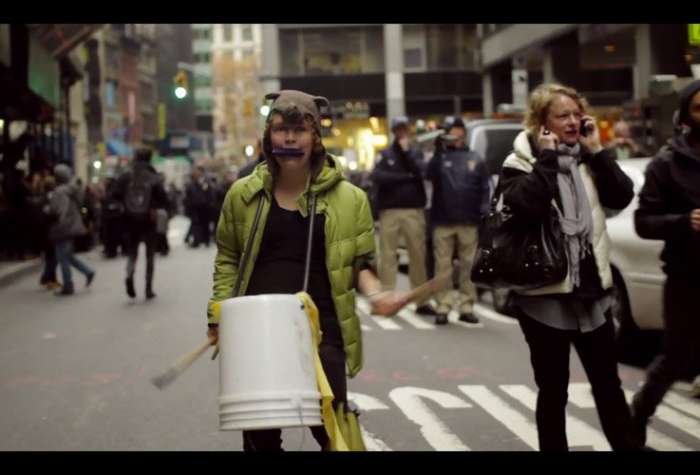 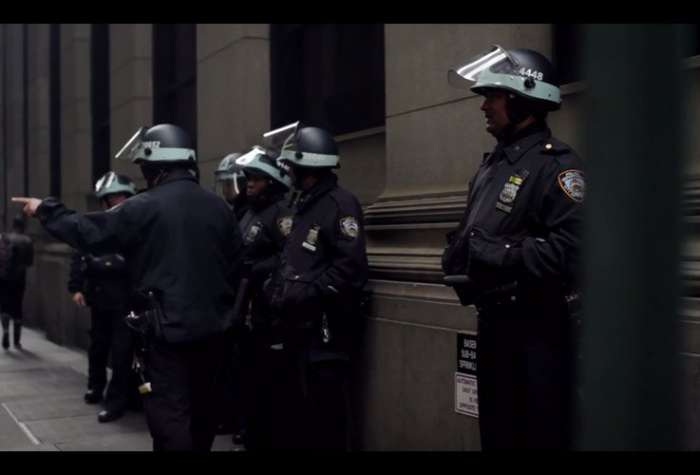 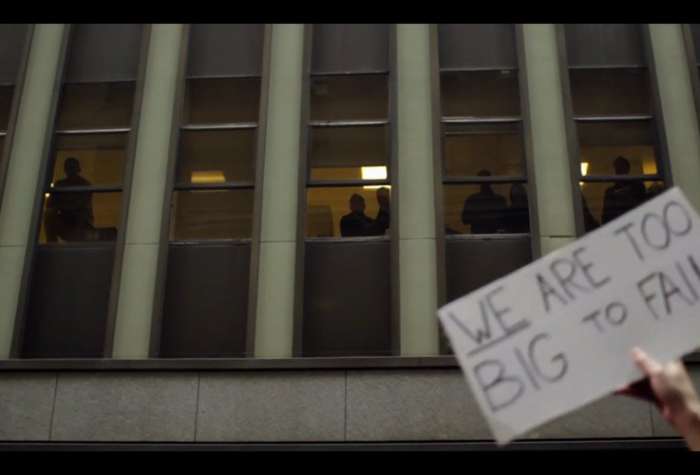 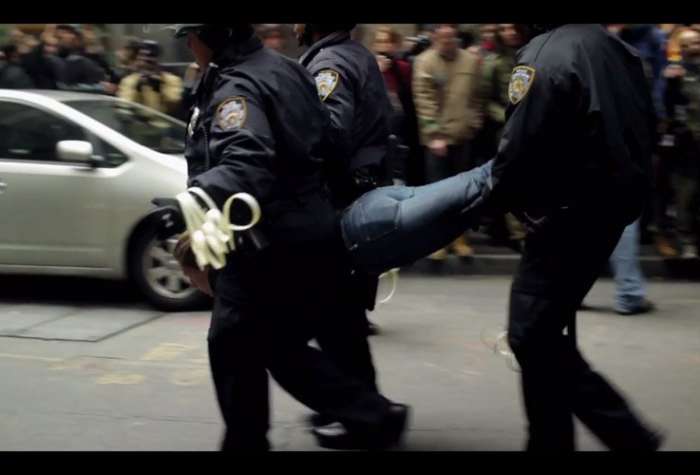 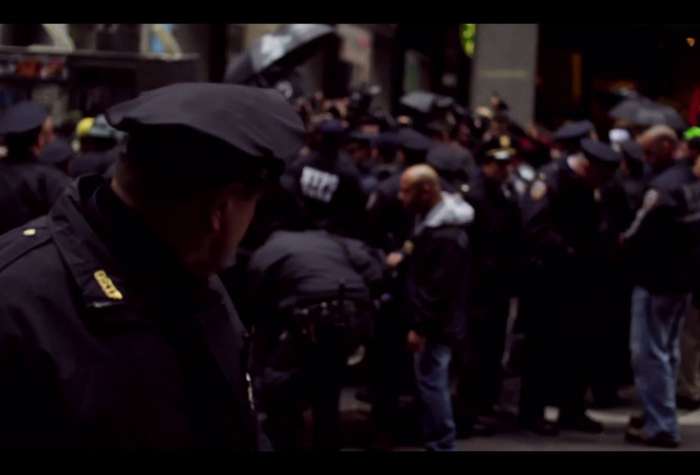 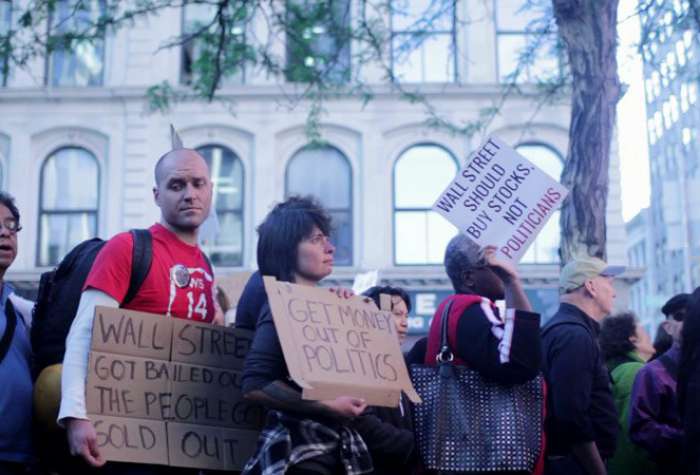