An alumnus of the Irish National Film School and the Berlinale Talent Campus, Donal Foreman has been making films since he was 11, and won the title of Ireland’s Young Filmmaker of the Year at the Fresh Film Festival in 2003 at the age of 17. After several years of writing and directing widely screened short films, he completed his first feature film, Out of Here, in 2013, which received a theatrical release in Irish cinemas the following year. It won the Dublin Film Critics Circle's Discovery Award and the CineTalent Award at the Dublin International Film Festival and was acclaimed by the Irish Times as "profound, humorous and touching". Most recently, Donal was nominated for the Rising Star award at the 2015 IFTA (Irish Film & Television Academy) Awards.

Since 2011 he has mostly lived in New York City, where he has worked as a teaching artist for the Tribeca Film Institute and a film critic for Filmmaker Magazine, among other publications. He's also a member of the Brooklyn Filmmakers Collective, a board member and organizer of the Fresh Film Festival, and a founding member of Dublin's Experimental Film Club.

He is currently working on an Arts Council-supported, feature-length essay film exploring the work of his father, documentary filmmaker Arthur MacCaig.

Artist biog sourced from the artist on November 9th 2016 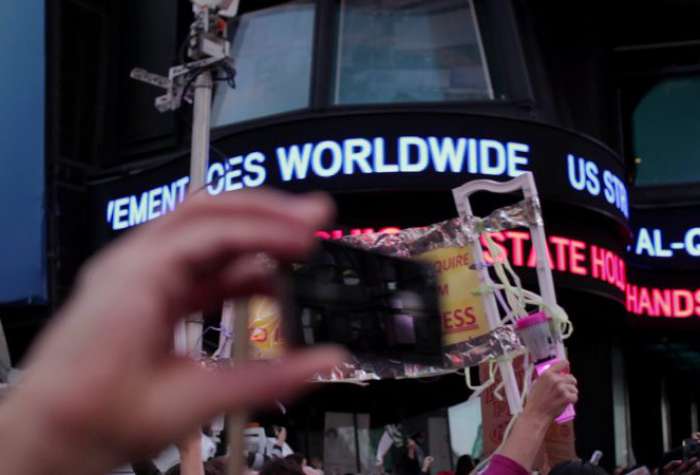