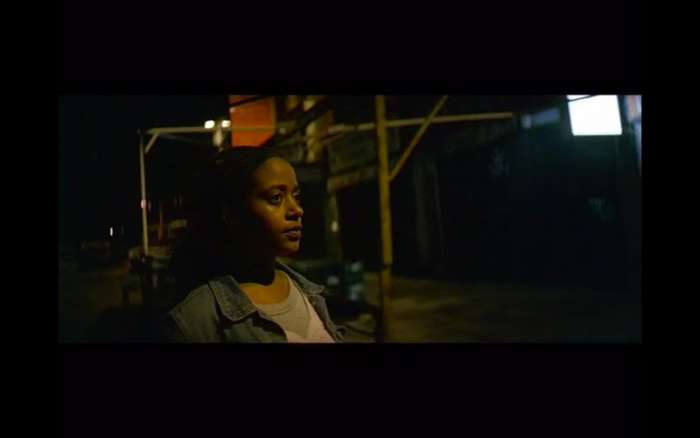 'Moore Street is a single tracking shot filmed on Dublin's famous Moore Street in 2004 with members of the Dublin-based African production company, Arambe. In the film we follow the thoughts of a young woman in Ireland as she considers her future, and her unfolding sense of identity as she walks along the city street at night. Moore Street documents an iconic street in Dublin at an interval in its official re-development, where already the everyday hopes and dreams of new communities are reshaping the city as home. Moore Street was part of Ireland's entry into the 26th Sào Paulo Bienal. Originally shot on 35mm Moore Street is the 2nd film in the Civic Life series. From July 2003 onwards Christine Molloy and Joe Lawlor worked on a unique and richly cinematic series of films made in negotiation with local residents and community groups. At the centre of the work is the relationship these communities have to the environments in which they live and work. All of the Civic Life films are shot on 35mm cinemascope making extensive use of the long take and involving largely non-professional casts made up of volunteers from the local communities.' 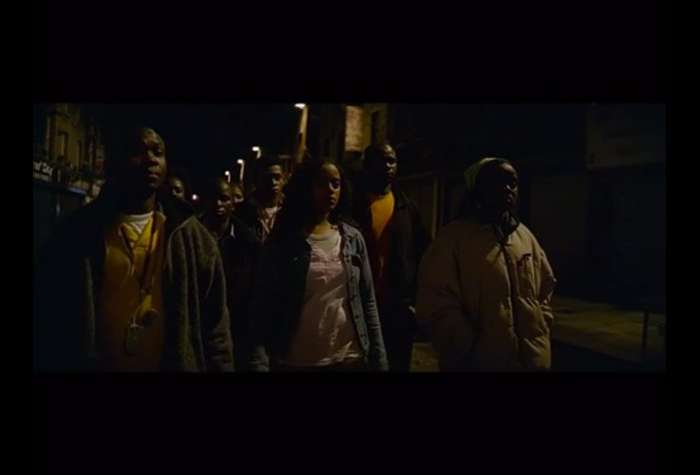 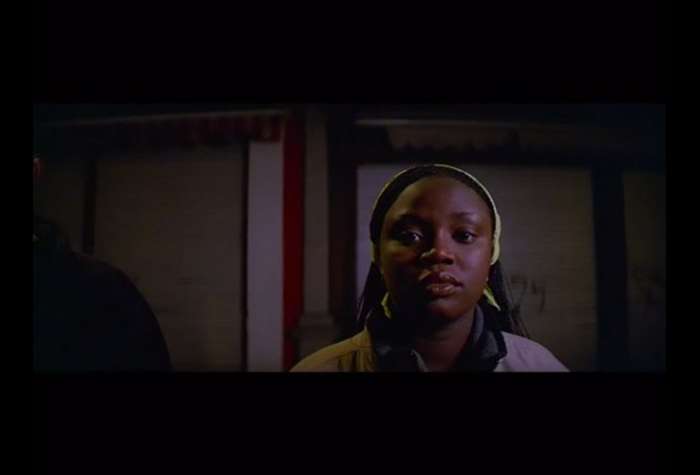 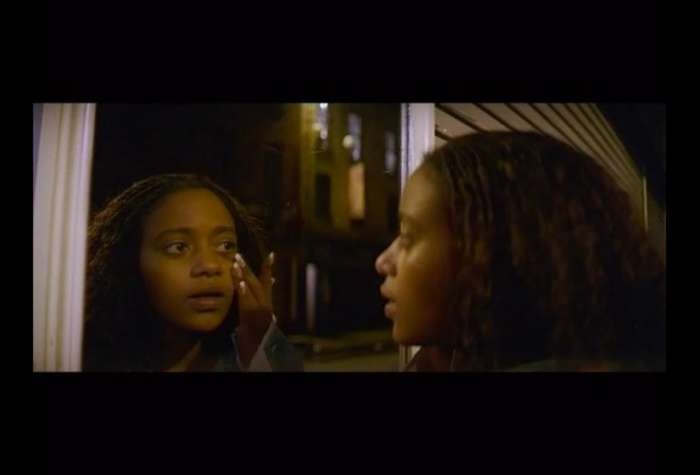 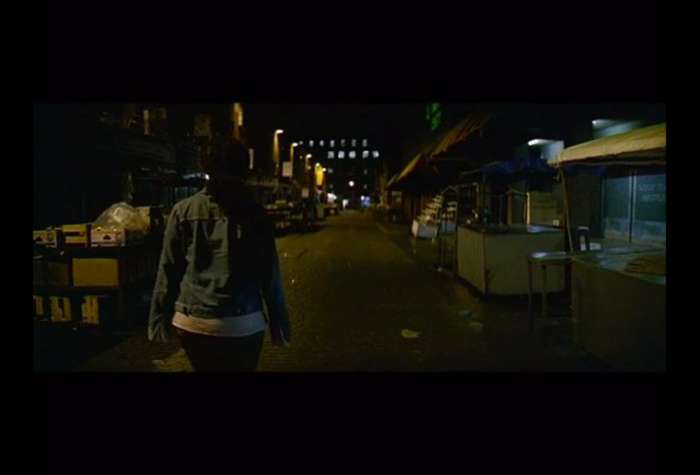