These Rooms/Falling Out of Standing was a collaboration between ANU (of which Boss is an artistic director) and CoisCéim Dance Theatre. The work brought together visual art, theatre and dance in an immersive live performance, which thrust audiences into the traumatic events of the North King Street Massacre, exploring the 1916 Rising through the eyes of civilians at the moment when it invaded their homes.

Following the collaborative production process the three commissioned artists, Owen Boss (ANU), Louise Lowe (ANU) and David Bolger (CoisCéim) worked in isolation to realise their individual responses to the project itself and the interrogated source material. Falling Out of Standing opens on a small urban garden, the original site of the massacre, then shifts to the host building that housed the live performance on Dorset Street. As the camera travels, it intersects the residues of the performance of 2016, questioning whether it is ever possible truly to commemorate or represent a traumatic historical event. 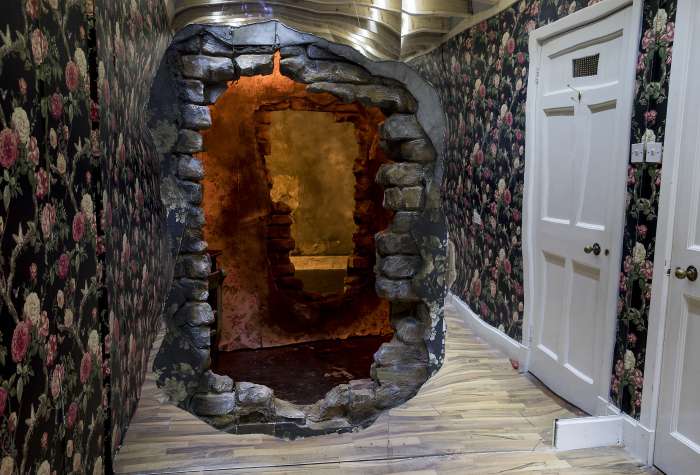