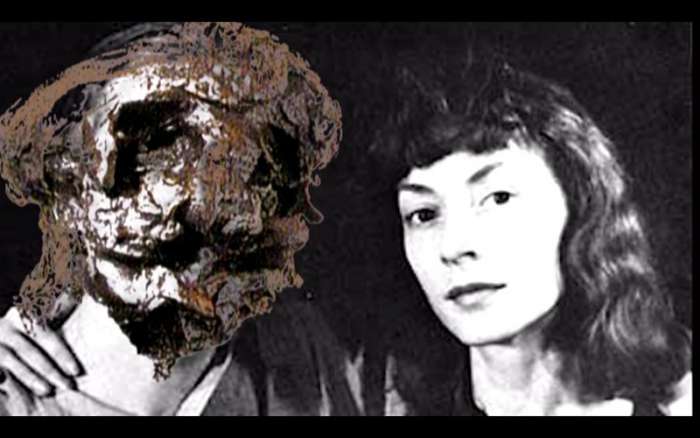 'Taking its name from a Willem de Kooning figurative sculpture which John Russell described as ‘part man, part creature of the mud and the shallows’, Eoghan Ryan’s film opens and closes with conspicuous allusions to Elaine de Kooning, the critic and artist who helped build her husband’s career, a career that flourished despite accusations that his abstract expressionist paintings of women were deeply misogynistic. Flicking between soundbites from Marinetti’s Futurist manifesto in which the virtues of museums, libraries and traditional institutions are vociferously torn to shreds, to an excerpt of a tour around an entirely antiseptic exhibition of Willem de Kooning’s work, Ryan’s film also includes extracts of musings from de Kooning in which he describes his fascination with the the human mouth. Over this soundtrack we view an animated dental retainer moving in time with de Kooning’s observations, a disembodiment that somehow both reinforces and ridicules the artist's insights.' 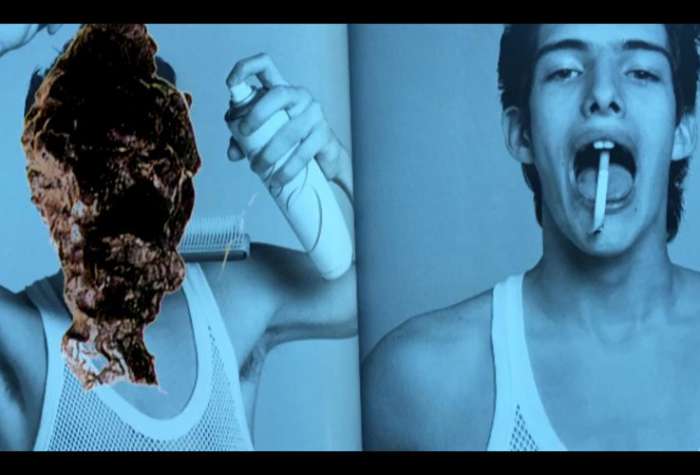 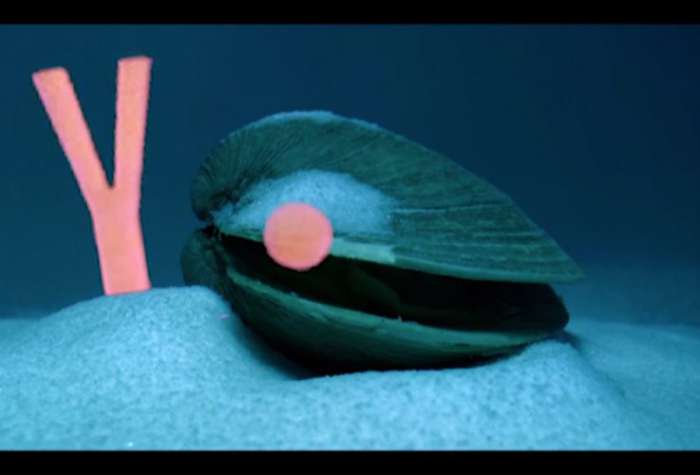 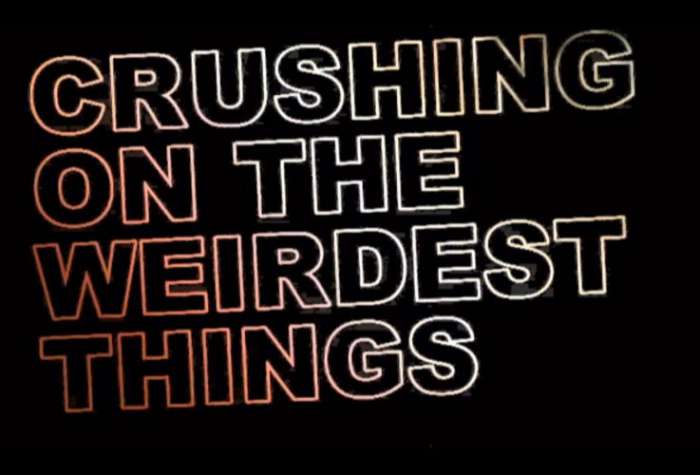