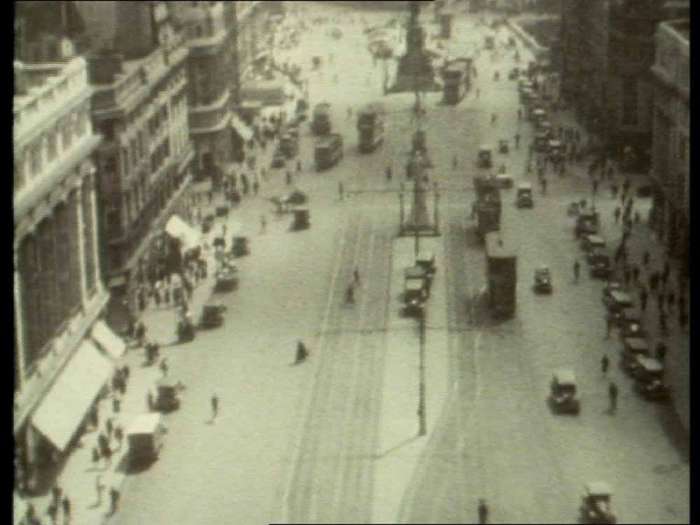 'By Accident, a film by Norris Davidson, is one of few independent films produced in the early years of the Irish State, and one of the first films to emerge from the group Irish Amateur Films. Only an estimated one-third of the film remains intact, obscuring the film’s narrative, dark and psychological elements, but allowing its more innovative qualities – stark, disjunctive editing, poetic juxtapositions and freewheeling camerawork – to take centre stage.'

'Scenes for By Accident were shot at Sutton, Co Dublin, the Martello Tower, Howth, on the Feather Bed Mountain, Co Wicklow, and in the Phoenix Park and O'Connell St, Dublin. Interiors were shot at the Abbey Theatre with the aid of P J Carolan. The screenings at the Peacock Theatre were accompanied by a short documentary directed by Mary Manning and photographed by Norris Davidson, Bank Holiday, and two other shorts, Pathetic Gazette (Irl 1930) and Screening in the Rain (Irl 1930).' 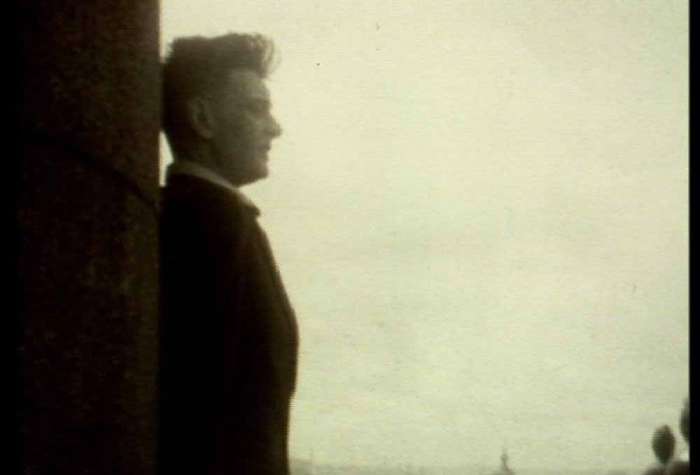