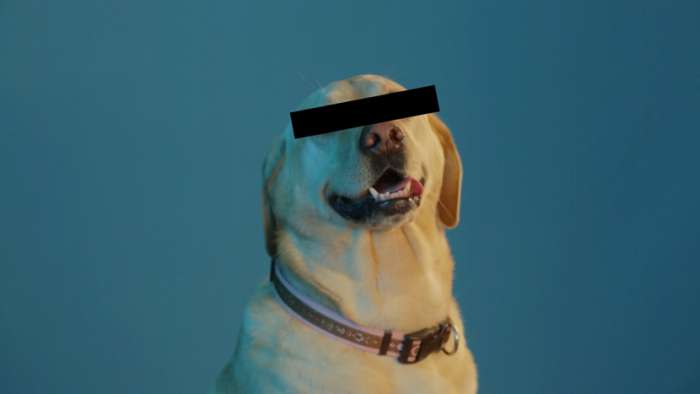 'In a photography studio, a Labrador Retriever sits for a series of portraits. As the camera records the scene on set, off screen we hear conversations between male crew members, uncovering unexpected mutualities between the animal and female subject. Through an exploration of misogynistic dialogue, Bone considers whether language is an instrument of communication or control. With a score interweaving human and animal-like voices with field recordings, electronics and found material, the resulting video blurs the distinctions between animals, humans and gender. Bone is the third in a series of films exploring language and the non-human subject, drawing on research into methods of non-verbal exchange developed in animal science. It features an electronic score, made in collaboration with musician Andrew Fogarty. This film was generously supported by the Arts Council of Ireland through a Project Award.' 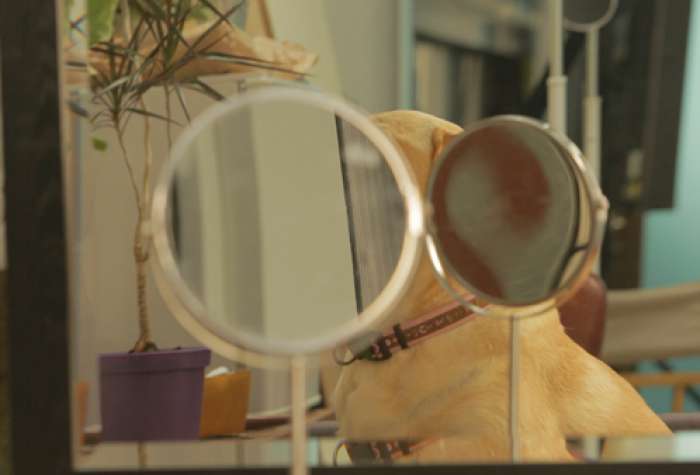 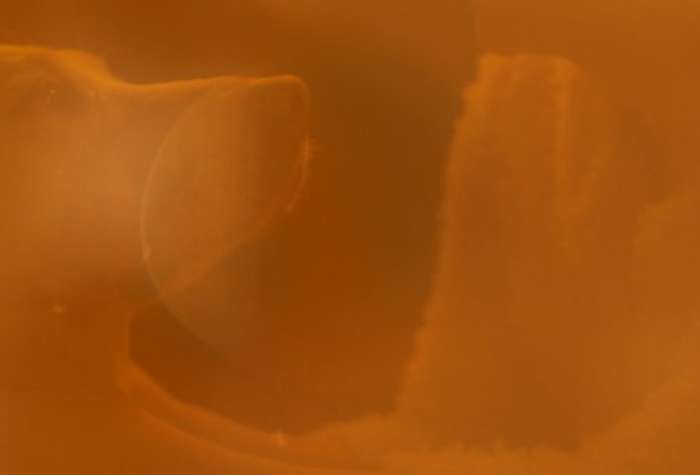 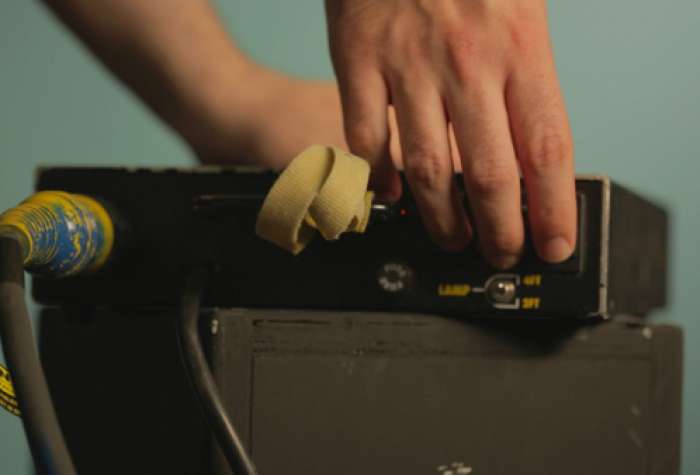 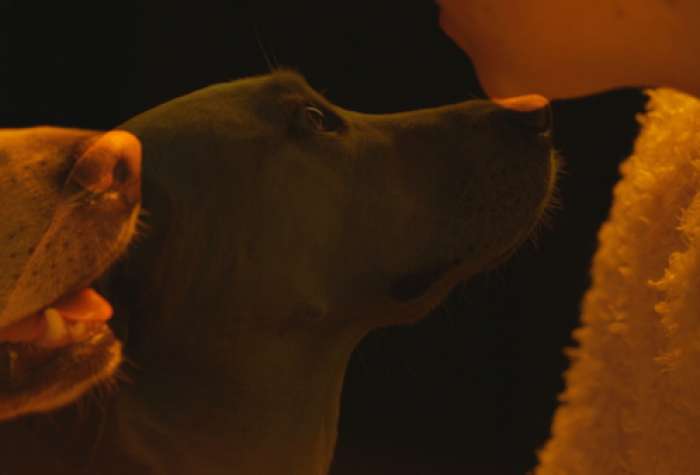