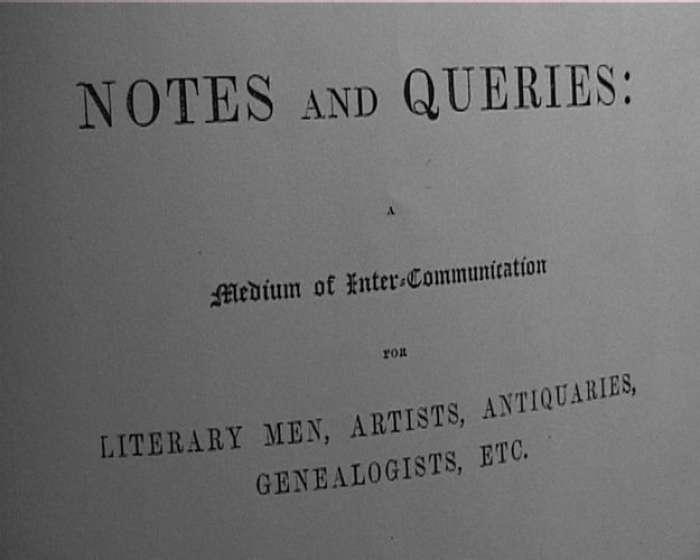 '‘After Image’ delves into the bizarre and the extraordinary, exploring the myth that the last image seen before death is retained on the retina of the eye. ‘After Image’ uses film footage from Dario Argento’s obscure 1971 film ‘Four Flies on Grey Velvet’ (Italy) and ‘Los Muertos Hablan’ (Gabriel Soria, 1935, Mexico) alongside footage shot by the artist. During the late 19th and early 20th centuries it was believed that the last image seen before death remained imprinted on the retina of the eye. This image was called an optogram and the art of photographing such an image, optography. The belief was validated by advancements in photography and scientific experiments carried out in Germany during the 1870s.'

(Sourced from http://www.susanmacwilliam.com/afterimage.htm on August 29th 2016) 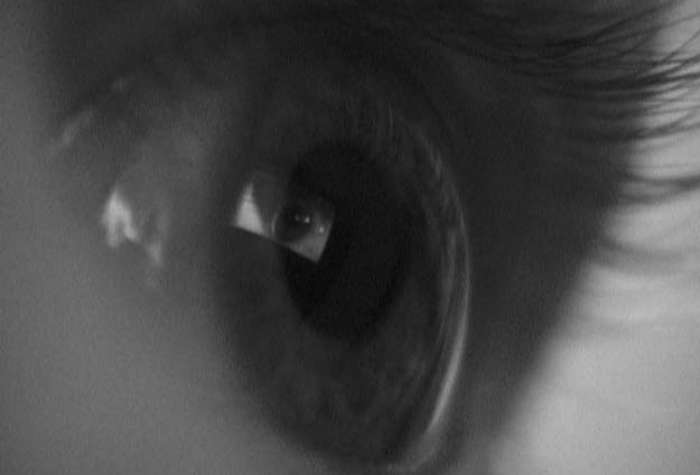 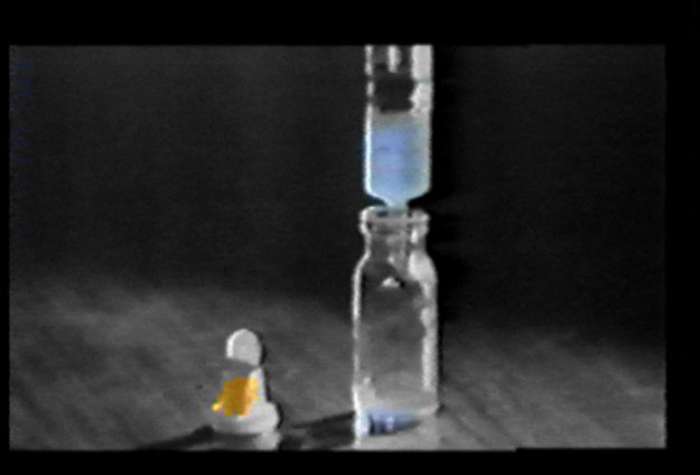 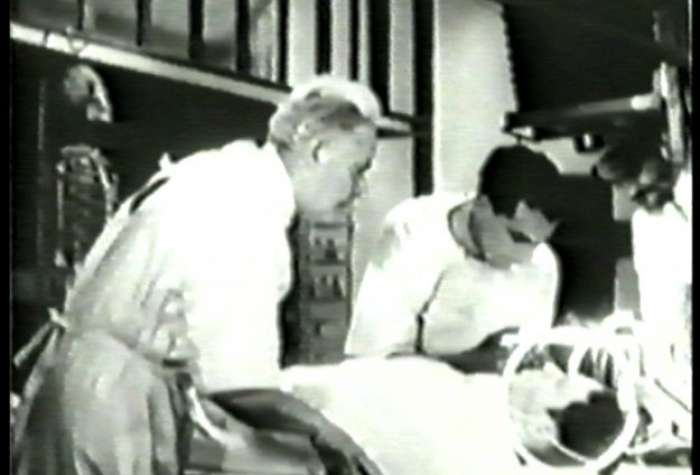