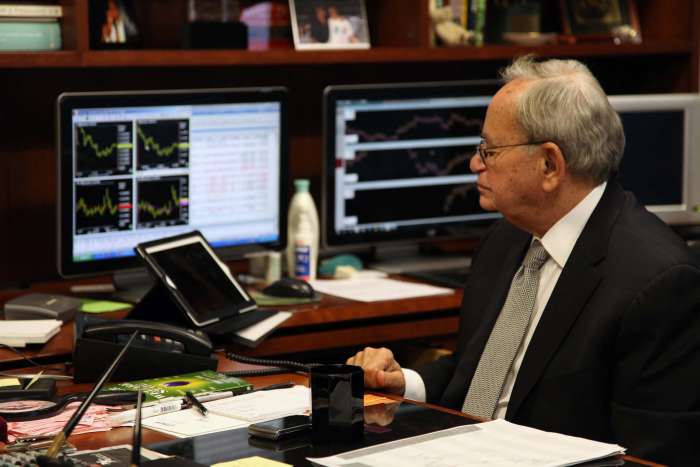 Through engaging in a process of enquiry surrounding a transformational period in Chicago’s trading history, the crossovers between the worlds of science fiction and global finance are considered in After Automation. In focus is Leo Melamed, a key figure of that history, former chairman of the Chicago Mercantile Exchange, who accredits the major changes he implemented in computerising financial trading to ideas first imagined in his sci-fi writing of the eighties. Alongside his several published titles in the line of finance, his only published sci-fi title, The Tenth Planet, can be seen as the catalyst for the world's first futures electronic trading platform, and a consequential step towards the proliferation of trades made globally today.' (Sourced from http://www.acw.ie/2013/09/co-location%E2%80%A8-fiona-marron/ on September 14th 2016) 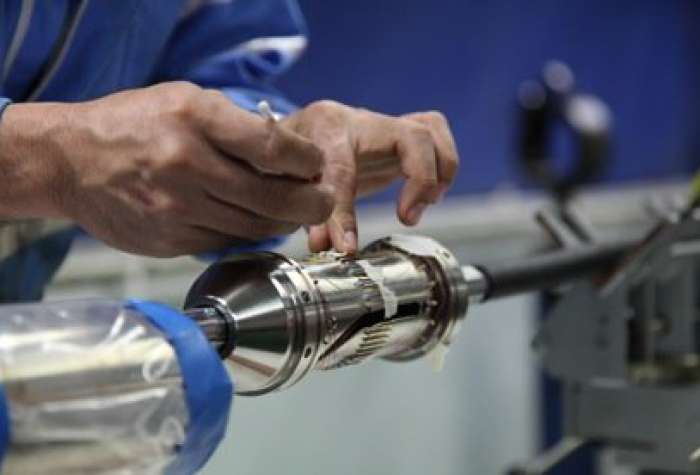 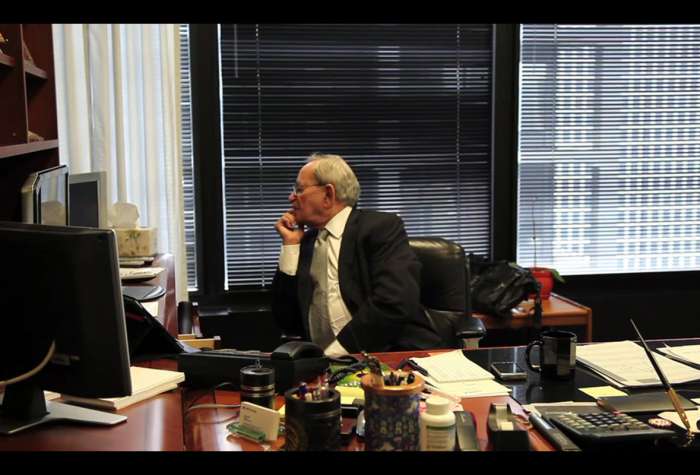 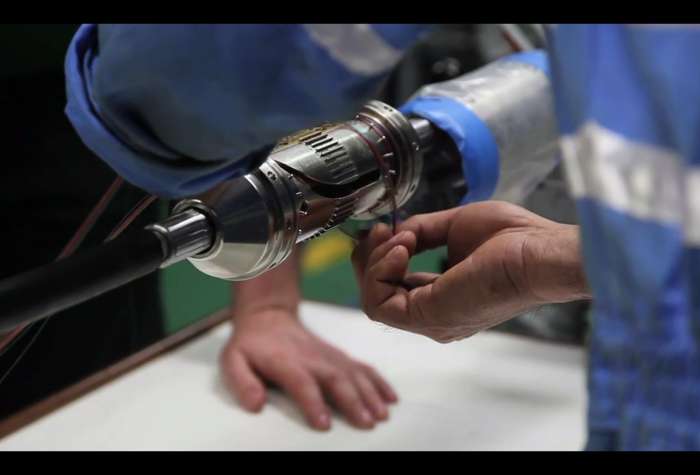 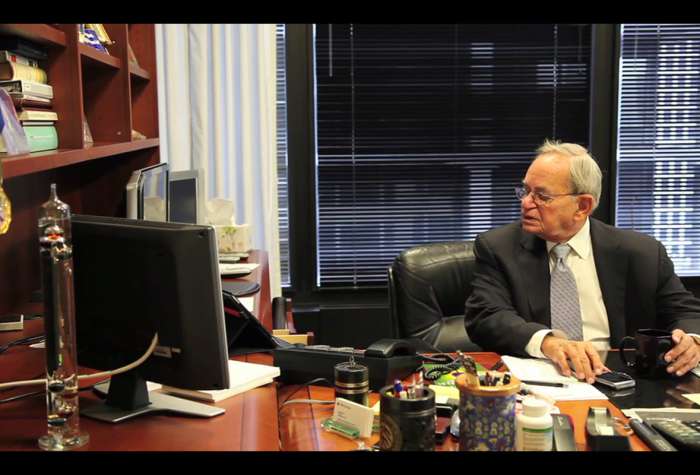 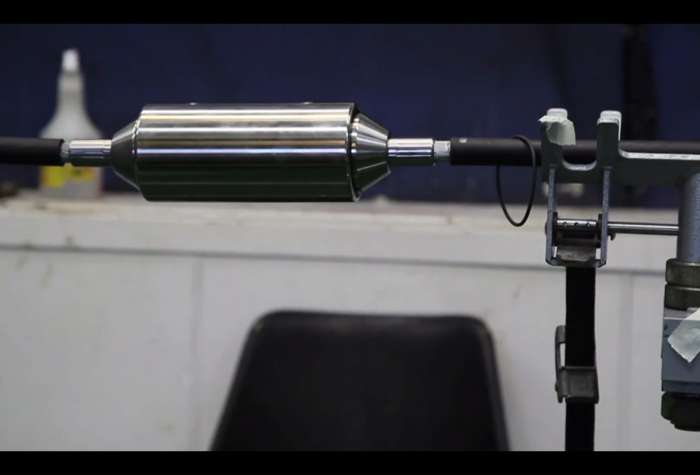