A Man of Pleasures 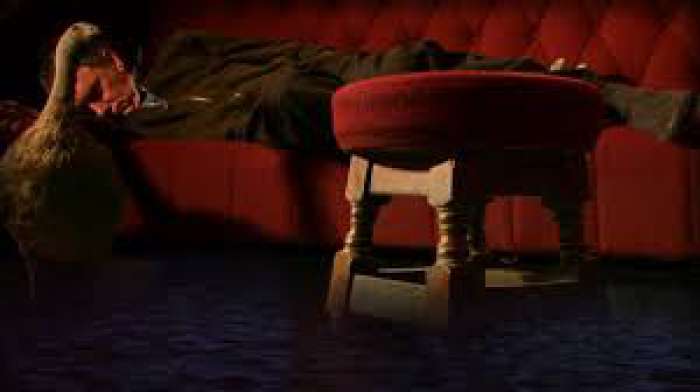 A Man of Pleasures is based on a seventeenth-century obituary of a man who was rumoured to be part of the Limerick Hellfire club. Working with members of a local drama group in an Askeaton pub, Manifold creates a surreal space in which a group of figures lie collapsed in post-party unconsciousness.  The work was commissioned for Askeaton Contemporary Arts, The Hell Fire Club Project 2012.

A Man of Pleasures