< Go back to the news index

Limited tickets will remain available to rent for the following 36hrs.

Detail :Filmmaker Vivienne Dick’s new film is an intimate and philosophical documentary that contrasts the concerns of present day living in New York with the bohemian wildness of the city in the late 70’s, reflected through the lives of artists, musicians and friends of the filmmaker. Duration 1h 37m

The film combines never before seen Super 8 footage from the 70s while the filmmaker was living in the East Village, with intimate conversations with old friends filmed during the hot summer of 2019 in New York. 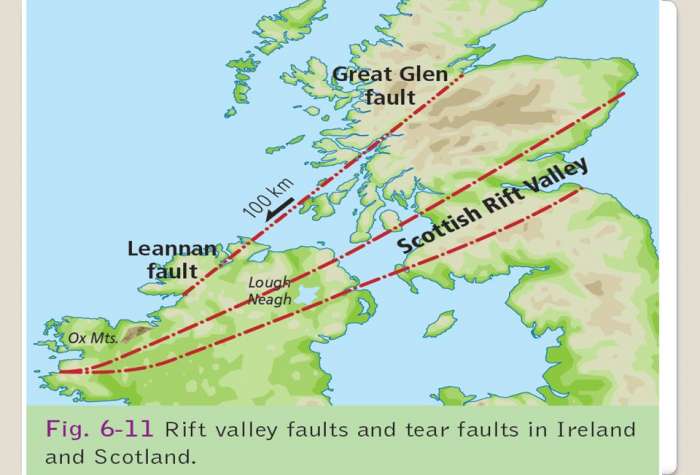 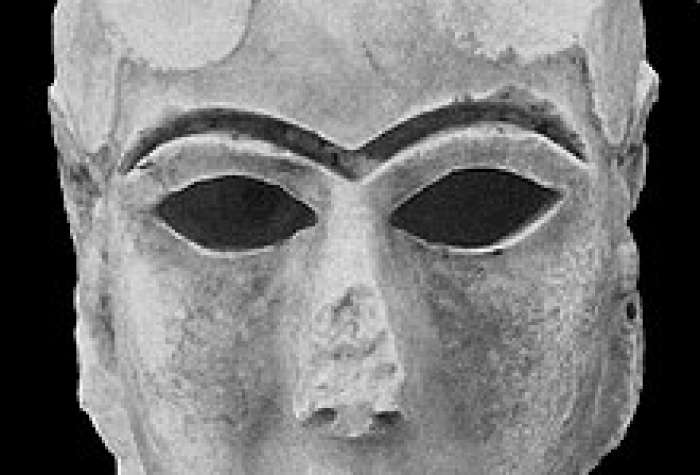