Patrick Jolley’s work spanned film, photography and installation. He was profoundly interested in the ordinary and its proximity to the horrific, and in how little can be done to stop the one turning into the other. Like Beckett, he saw acceptance and humour as tools to be used to survive life—even to enjoy it. He did not believe in the possibility of escape, or rather he saw all attempts at escape as doomed to failure and therefore not worth the candle. Neither explanation nor comfort formed any part of his repertoire. The influence of Eastern European and Russian literature are clear; also the tragic and bloody history of the twentieth century. India interested him deeply because of the open proximity in which the animal and the spiritual sides of human nature exist. 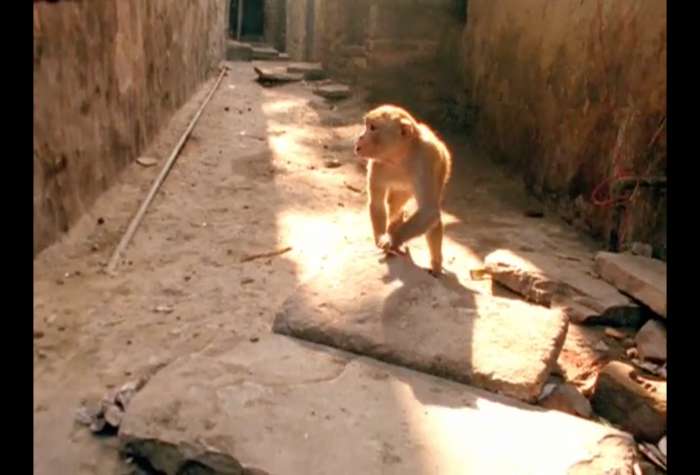 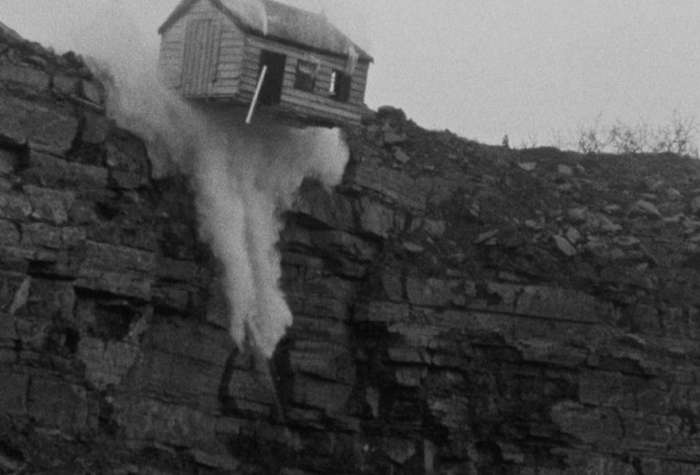