Moira Sweeney is a filmmaker, broadcaster and educator. With a background in Fine Art, she began making short experimental films in the London Filmmakers Co-op. She began a distinctive television career as the director, editor and camerawoman on the experimental, travelogue documentary Coming Home (1994), which was commissioned by the Arts Council of England and Channel Four. In 1996, she was invited to join RTÉ to produce and direct the bilingual award winning arts series Cursaí Ealaíne and documentary series Léargas. Since 2003, she has worked in the independent film and television sector producing, co-producing, co-formatting, directing and filming successful documentary, studio and location based music and feature series for RTÉ, BBCNI and TG4

Moira’s work has been nominated for best documentary by the Irish Film and Television Academy, the Boston Irish Film Festival and Radharc, and selected for many of the major film festivals including London, Berlin, Melbourne, Dublin, Galway, Cork and Edinburgh. She is currently working with multi-screen film installation: Stevedoring Stories (2012) and Rhythms of a Port (2014) have been showcased at PhotoIreland, Tall Ships Dublin and Riverfest, and at scholarly conferences throughout Europe. 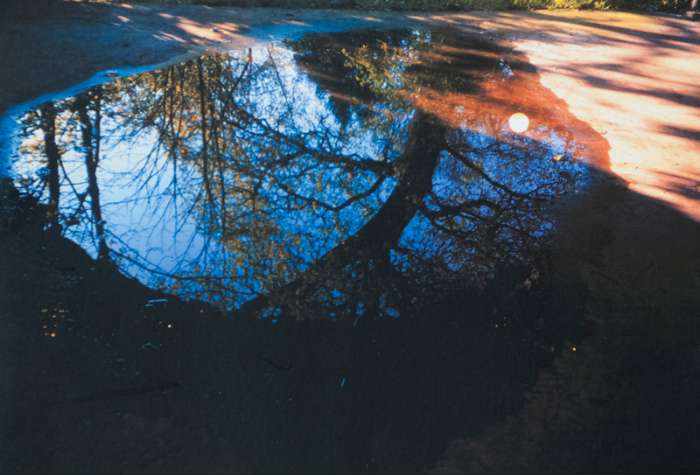 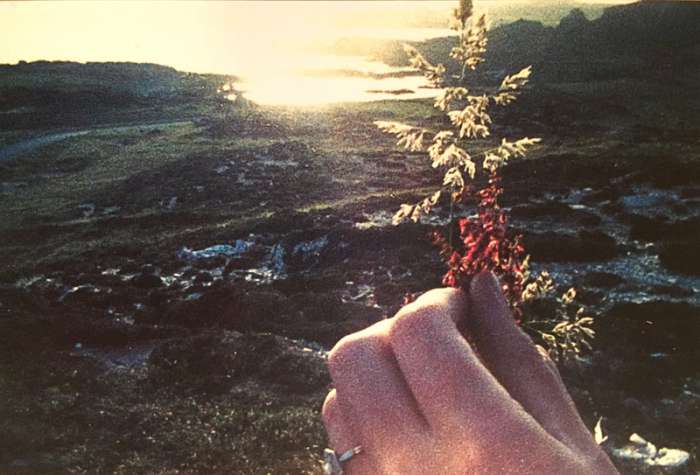 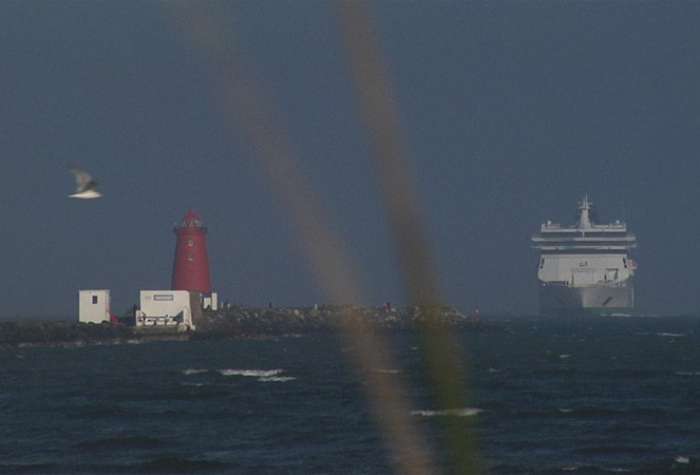 Rhythms of a Port 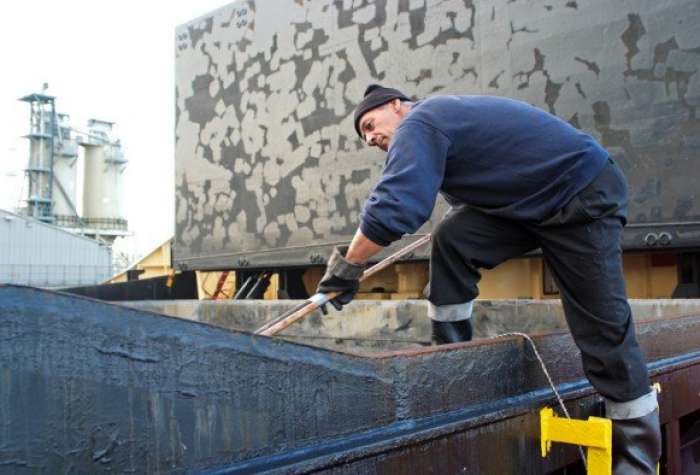