Maximilian Le Cain has made more than ninety experimental films and videos over the past decade. He regularly works in partnership with sound/performance artist Vicky Langan, and collaborates with Esperanza Collado on the multidisciplinary art project Operation Rewrite. He received a 2012 Arts Council Project Award to create the expanded cinema event Gorging Limpet with composer Karen Power, which was performed during Cork Midsummer Festival in 2013 and has since become an ongoing project. He is also a film programmer and critic. He is based in Cork where he programmes Phantoscope, Triskel Christchurch Cinema's regular experimental film event, and edited Cork Film Centre’s online experimental film journal Experimental Conversations.

Sourced from http://www.experimentalfilmsociety.com/member/maximilian-le-cain/ on September 25th 2016 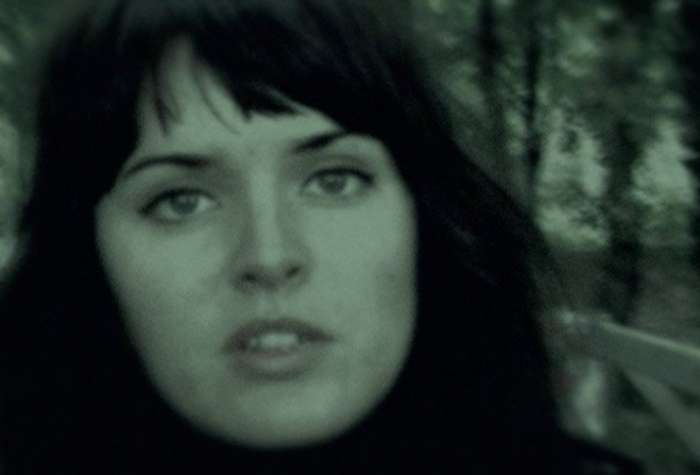 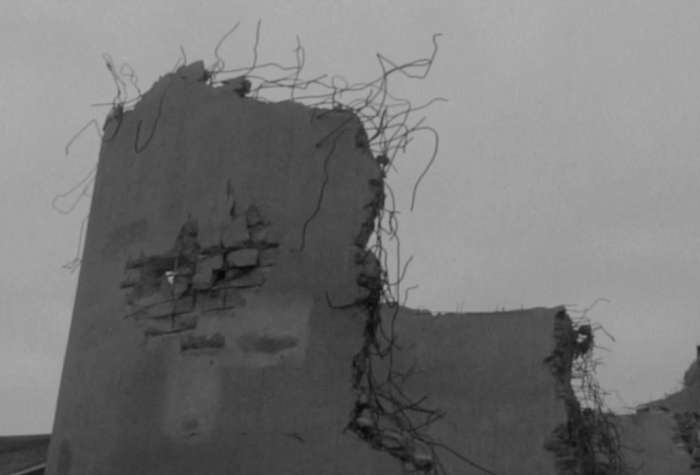 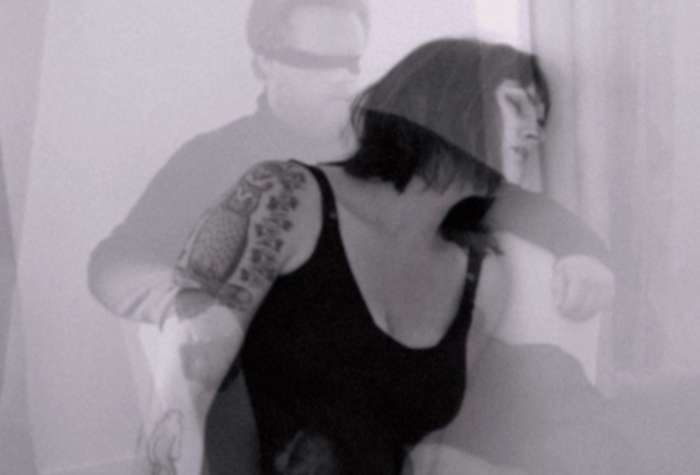