Dónal Ó Céilleachair is an Irish Filmmaker who lives between New York & Ireland. He is a graduate of DIT & Trinity College, Dublin and has studied film and the arts at NYU, School of Visual Arts, Cooper Union and Film/Video Arts in NY. Dónal’s wide-ranging international experience – from across the film landscape – includes over 50 fiction, documentary and experimental films in a diversity of roles over the past 25 years. Dónal was also founder of OCULARIS; a weekly cinema forum that had a long association with experimental film in New York and was named 'One of the most innovative film venues in New York' by Artforum Magazine in 2003.

Sourced from the artist on October 25th 2016 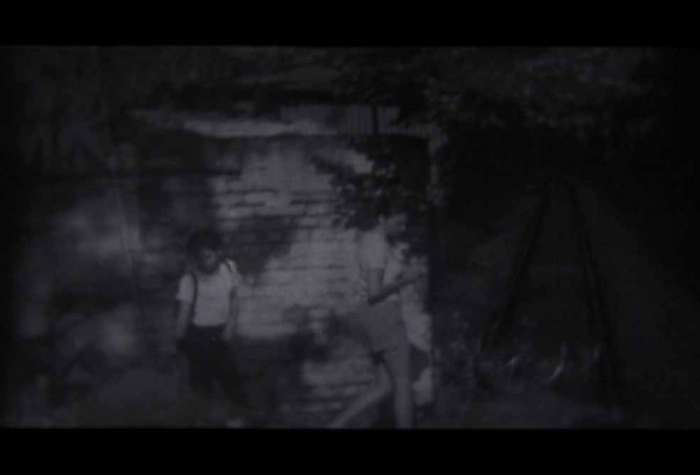