Her film Metamorphosis, 2007 won the Principle Prize at the Oberhausen International Short Film Festival, Germany. In 2007 it was exhibited at the Lyon Biennale; Houldsworth Gallery, London; Loop, Barcelona; NCA Gallery, Tokyo; Pratt Art Gallery New York and the Miguel Marcos Gallery, Barcelona. State of Suspension, 2012 was shown in Galerie Anita Beckers, Frankfurt, and The Rubicon Gallery, Dublin.  She participated in the Glen Dimplex Artists’ Award 2000 at The Irish Museum of Modern Art. The Wilderness 2010 was exhibited in the RHA Gallery, Dublin, 2010.

Her films and photographs are in a number of international public and private collections including The Irish Museum of Modern Art, The Arts Council of Ireland, The Office of Public Works, the Tony Podesta Private Collection, Washington, and the Hugo and Carla Brown Collection, UK.

Her film Flight from the City 2015 with music by Jóhann Jóhannsson premiered at B3 Biennial of the Moving Image Frankfurt. Also in 2015 she completed a permanent large scale photographic and video installation for the new ICT Hub at NUI Maynooth.

She will be having solo exhibitions in Lismore Castle Arts, Waterford and The Tom Thompson Gallery, Canada in 2017. 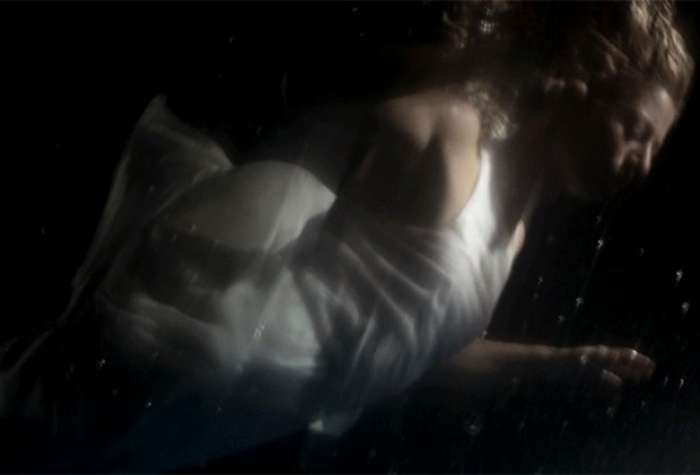 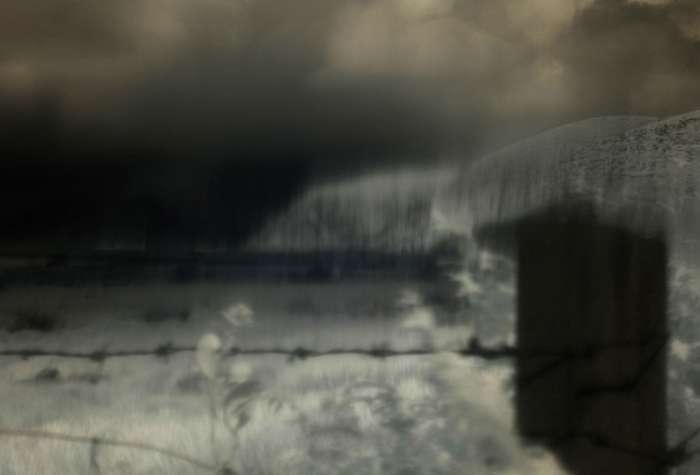 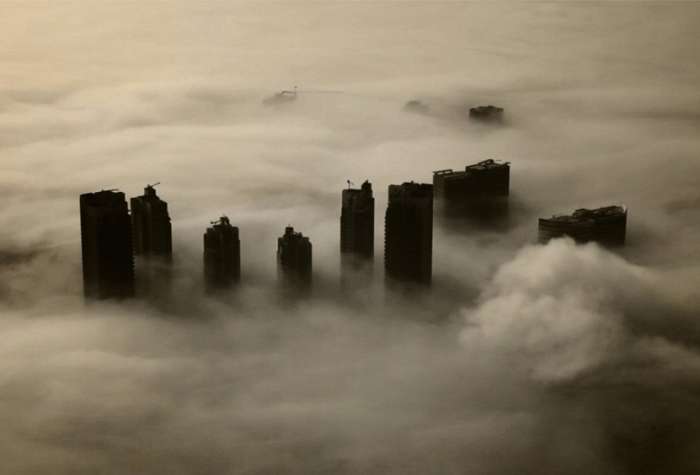