Having studied at NCAD, Cecily Brennan started out as a landscape painter in the 1980s, then moved to sculpture, mostly in stainless steel, in the 1990s; her work now includes video and sound. Brennan’s work, which over the years has included egg tempera paintings, watercolours, and black and white drawings, has been exhibited nationally and internationally at events in Europe and the United States.

Brennan’s work, The Devil’s Pool: Madness, Melancholia and the Artist, which is included in the MExIndex, explores the belief that there is a connection between madness and artistic creativity. The film combines a dramatised section with interviews with artists, researchers and academics. The interviewed speakers are Dr Simon Kyaga, Karolinska Institutet, Stockholm; Professor Patricia Waugh, Durham University, the playwright Frank McGuinness; and the poet Paul Muldoon. Funded by the Arts Council Reel Art Fund, this video work was screened at Melancholia, an interdisciplinary seminar organized by the UCD Humanities Institute in 2014. 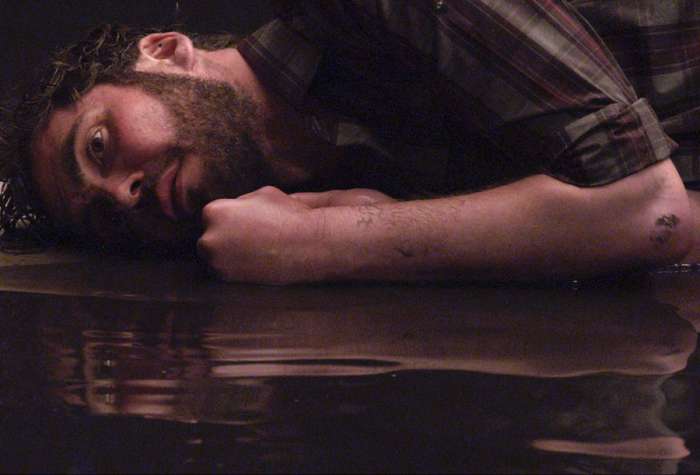 The Devil's Pool: Madness, Melancholia and the Artist