Anne Tallentire was born in Co. Armagh in 1949. She has lived in London since 1983. Her practice questions the significance of the mundane and overlooked in relation to cultural, social, and architectural contexts. In primarily urban situations she engages various processes of dismantling and assembling materials and systems to address daily life. Working in a range of media her practice engages video, film, performance, photography, print, drawing and text. She is a Professor Emerita in Fine Art, Central Saint Martins.

She and is represented by Hollybush Gardens Gallery, London. 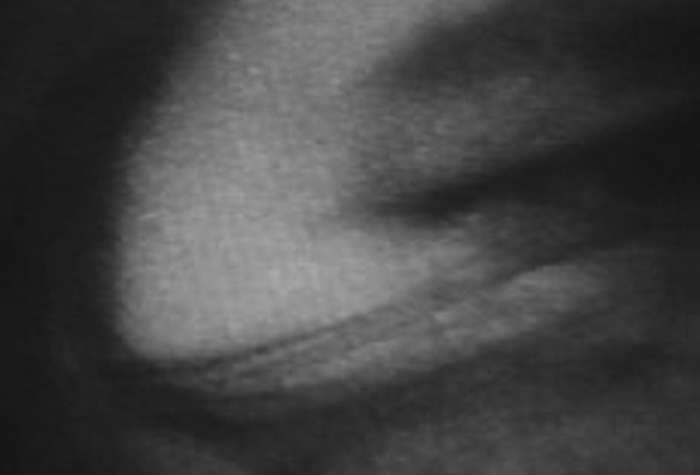 The Gap of Two Birds 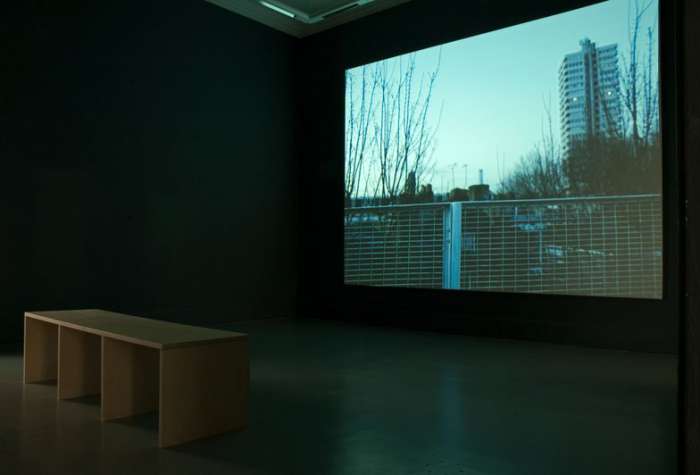 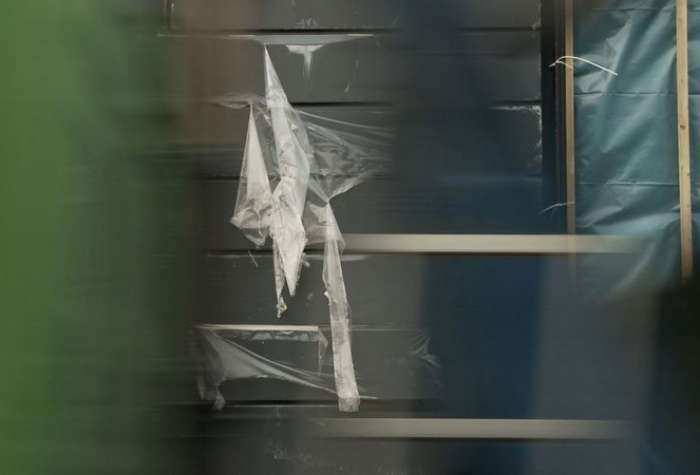 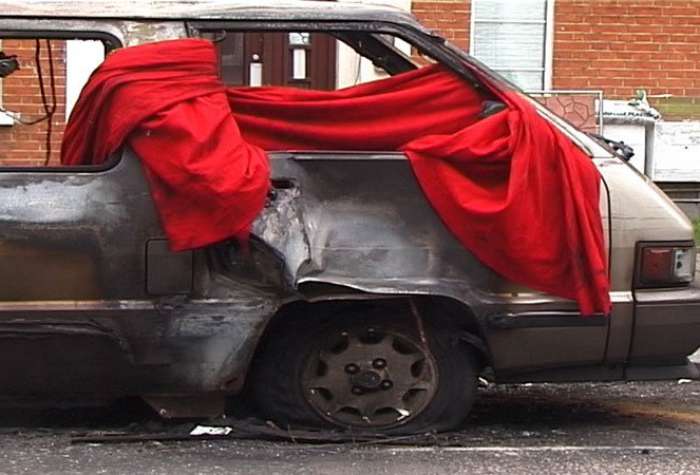