Alice Maher’s work touches on a wide range of subjects often reprising, challenging and expanding mythic and vernacular narratives. Her artistic practice spans painting, sculpture, photography, drawing, animation and video. In particular, she is recognized as undermining traditional expectations of female identity. Animated films expand on a lifelong devotion to the practice of drawing.

Maher represented Ireland at the Sao Paolo Biennale in 1994. In 2012 the Irish Museum of Modern Art presented a retrospective of the artist’s 30 year practice; Becoming (https://imma.ie/whats-on/alice-maher-becoming/) included many iconic works as well as a newly commissioned two-screen film installation, Cassandra’s Necklace, which is now included in the MExIndex.

Maher’s work can be seen in many international collections including The Hammond Museum, The Neuberger Museum, and MOMA in New York, the Museum of Fine Arts Boston, the British Museum, London and the Georges Pompidou Centre, Paris. In 2013 Maher was granted an Honorary Doctorate in Fine Art from the National University of Ireland. 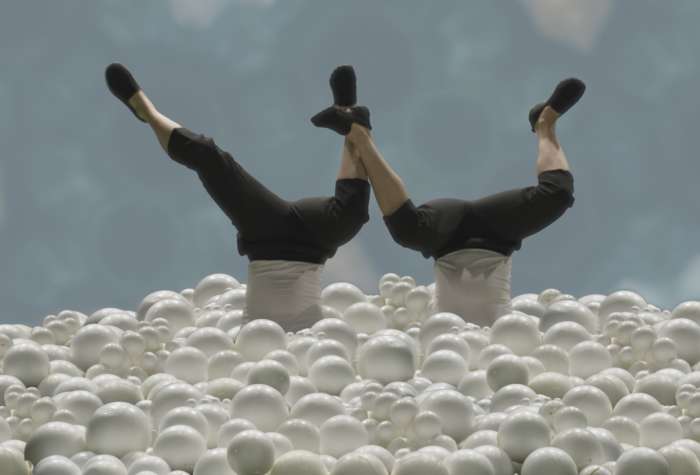 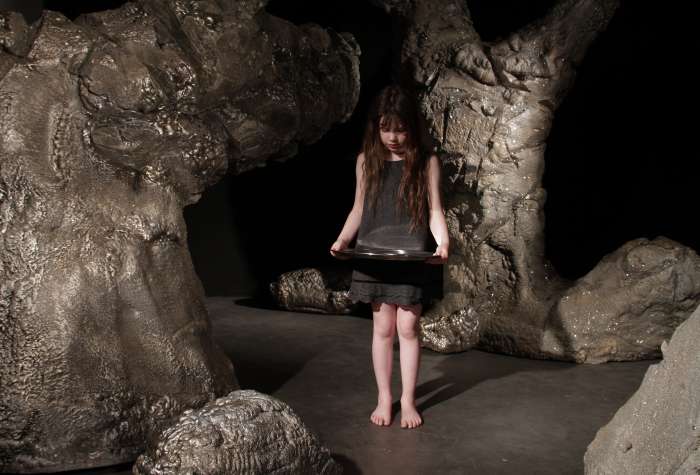