A prolific director and mentor, Alan Schneider was responsible for over one hundred productions in the American theatre, introducing American audiences to playwrights such as Samuel Beckett (Schneider directed the 1956 American premiere of Waiting for Godot); Edward Albee (Who’s Afraid of Virginia Woolf?); Michael Weller (Moonchildren and Loose Ends); Harold Pinter (The Birthday Party, The Dumb Waiter and The Collection); and Bertolt Brecht (The Caucasian Chalk Circle). Schneider taught at Catholic University, the Juilliard School, and the University of California at San Diego; was associated with Arena Stage for thirty years; was the co-artistic director of the Acting Company; and at the time of his death was the president of the Board of Directors for Theatre Communications Group.

Following his death in a 1984 London traffic accident, the Alan Schneider Memorial Fund was established by TCG, the Acting Company and the Society of Stage Directors and Choreographers. Proceeds from the Fund go to the Alan Schneider Director Award, which provides national visibility to the recipient as well as a grant to support activities specifically tied to the development of the craft of directing.

Sourced from https://wwwtcg.org/grants/schneider/aschneid_index.cfm on August 1st 2016 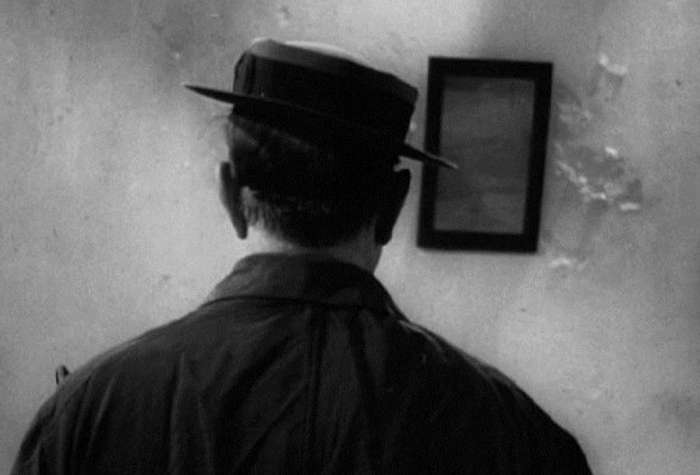