ALAN PHELAN studied at Dublin City University and Rochester Institute of Technology, New York. His practice involves the production of objects, participatory projects, curating and writing. These all inform, combine and contribute to an interest in the narrative potential surrounding an artwork. This can be exploited or explored from actual and historical events, ideas, things and places as well as their fictional counterparts. Working in the museum and archive sector has shaped this approach somewhat but more as a counterpoint than agency.

Sourced from http://www.alanphelan.com/ on August 5th 2016 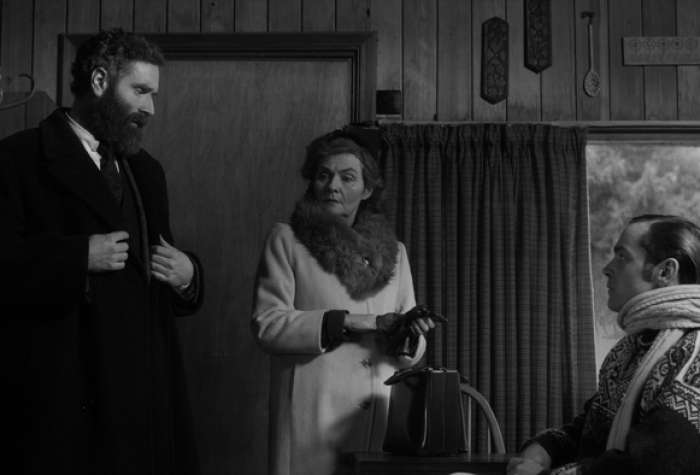