O’Beirn’s sculptural work explores space as a physical structure and political entity by making and animating forms relating to observed and theoretical structures being studied by contemporary astronomers and physicists. Much of her recent research, facilitated by Armagh Observatory, Dunsink Observatory and The Centre for Astronomy NUIG, Galway is an extension of previous work on the relationship between the politics of place uncovering the tensions between disparate forms of official and of unofficial information. This work is interdisciplinary, exploring the relationship between art and science. It manifests variously as sculpture, installation, animation and site-specific projects.

O’Beirn, who is based in Belfast, has exhibited nationally and internationally. She was one of the artists chosen for Northern Ireland’s first participation in the 51st Venice Biennale. She is a member of the group Centrifugal, consisting of artists, architects, theorists, and curators from Zagreb, Helsinki and Belfast, investigating the notion of periferality in a European context. O’ Beirn is also an Associate Lecturer in Sculpture at Ulster University 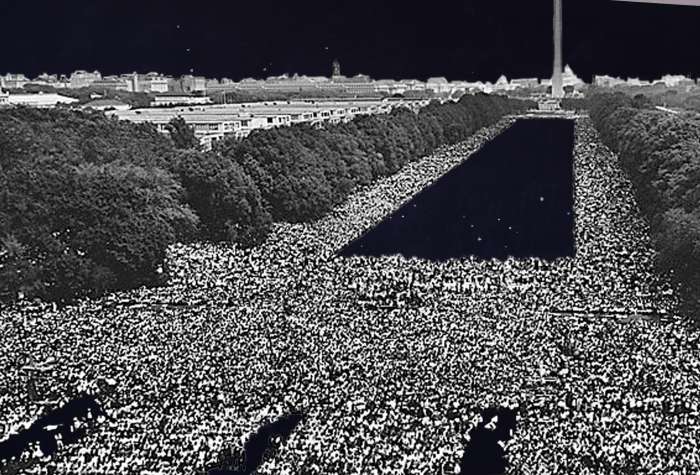 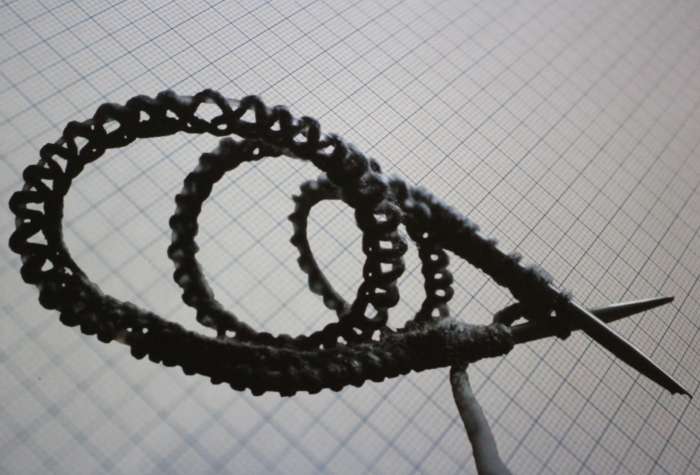 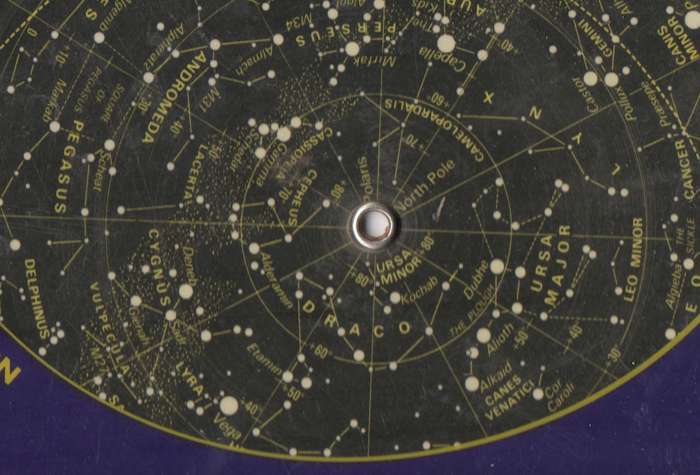 Slices of Time (some questions)